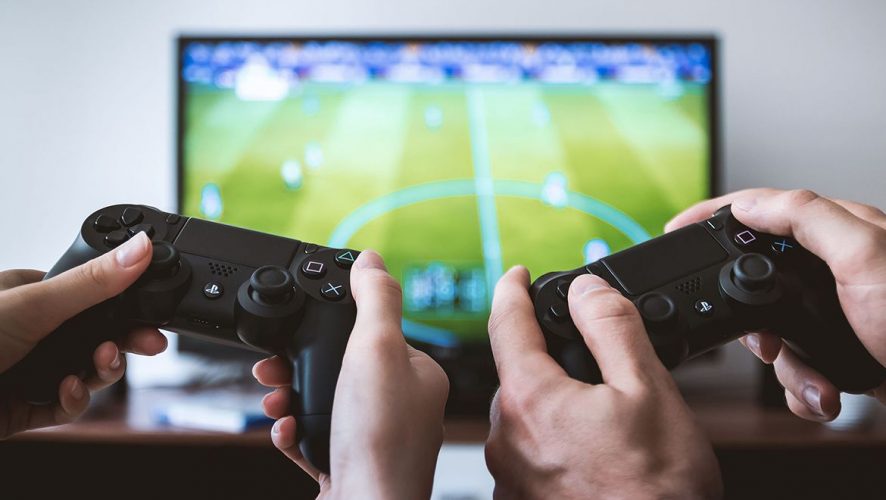 Just bought a new PS4 and need to fill it with a bunch of games, but can’t really decide on what you want? Why not get a mystery box that gives you a bunch of PS4 games at a fantastic price?

Online retail giant Lazada has partnered with local Singaporean game retailer Qisahn with the new Lazada X Qisahn PS4 Games Surprise Box, available now on Lazada’s Qisahn flagship store, as part of its 7th birthday celebrations. For S$47, you get the price of nearly S$500 worth of games and other goodies. 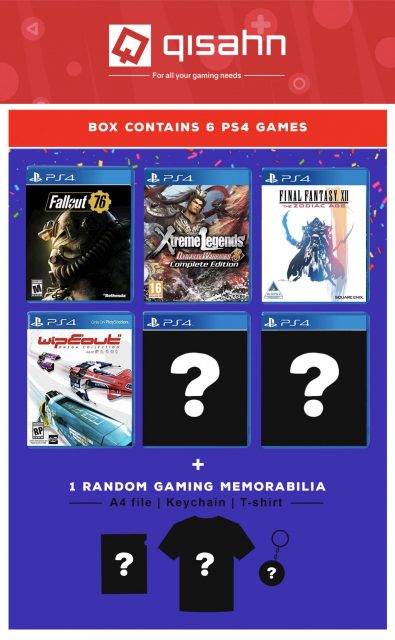 The box contains 6 PS4 games, each roughly retailing for S$60 each, four of which are Dynasty Warriors 8 Xtreme Legends: Complete Edition, Final Fantasy XII: The Zodiac Age, WipEout Omega Collection, and Fallout 76. The last two games are a complete mystery, but our sources indicate that they’ll be randomly selected from a pool that includes, but is not limited to:

There’ll also be a random piece of gaming memorabilia (either an A4-size file, a T-shirt, or a keychain) thrown into the mix as well.

To sweeten the deal even further, each mystery box will contain a random piece of swap as well. If anything, that Ni No Kuni II Tote Bag will be the one most folks will want to aim for.

With that out of the way, check out the Lazada X Qisahn PS4 Games Surprise Box (prices are not discounted yet) which goes live at 0900HRS on 27 March 2019. Be quick, stocks are limited!