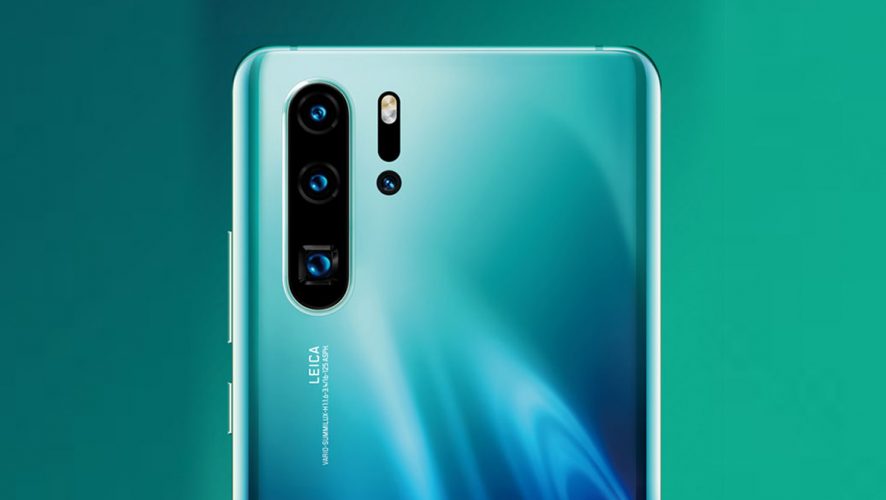 We’re all gearing up for the upcoming Huawei P30 series launch in Singapore and it seems there’s a pretty good confirmation that VivoCity will be the venue of choice come 6 April 2019. 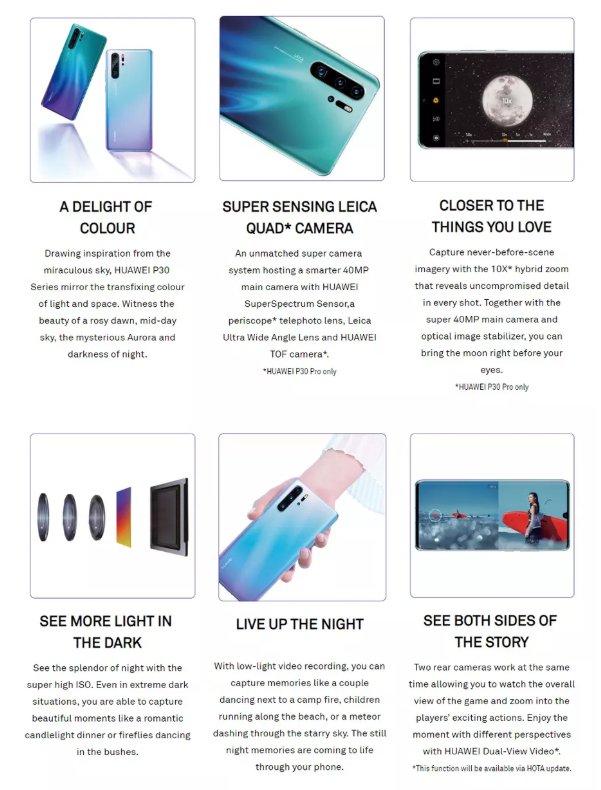 One of the biggest highlights of the upcoming Huawei P30 and P30 Pro is the addition of the dual-view camera mode. This function allows users to see a close-up view and wide-angle view simultaneously. Considering that the P30 Pro was rumoured to have a 10X zoom, this feature is a great way to flex the P30’s capability as not only a solid device for photos but also video. The only tricky thing that might be a strain on the phone is if the actual video recording takes two videos at once (which is great) or users would have to pick between the two views. If it’s the latter, it would definitely speed up video workflows considerably.

From the collateral, we’re pretty much assured the Huawei P30 will have a quad camera array. It consists of a main 40-megapixel sensor, aided by a 10x zoom lens, an ultra-wide angle lens and a time-of-flight camera.

The biggest draw would be the freebies that Huawei is giving out during their launch event at VivoCity and they sure are generous!

The JBL Clip 2 speaker is nothing much to shout about but the Huawei Watch GT Active Edition certainly is!

The Huawei Watch GT Active Edition has not been released and by the looks of it might be a riff off the current Huawei Watch GT. Unfortunately, it does not run on Google’s official WearOS, but Huawei’s LiteOS instead.

Regardless, we Singaporeans are getting a nice sweet deal this time and the only glaring omission from this would be the price of the Huawei P30 and P30 Pro in Singapore. Now that the news is out you can pick up the Huawei P30 Pro online via the Huawei Singapore Official Lazada Store.

With the going price of the Huawei P30 Pro starting from S$1398 for the 256GB model, the premium gift set is very much welcome. It consists of –

These items will only be available for folks who pick up the phone at VivoCity so happy hunting!