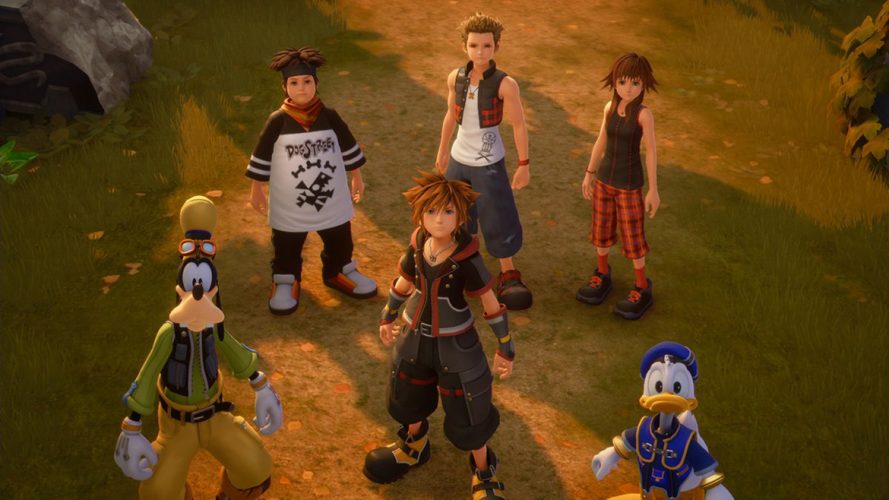 Since the excitable release of the trailer for Kingdoms Hearts III at E3 2018, fans have been enjoying a steady stream of Kingdom Hearts news. From a themed PS4 console to beautiful game cover art and brand-new trailers, there’s certainly a whole lot of goodness in store for the community.

And the blazing hot momentum is continuing.

At the beginning of #KingdomHearts III, Sora, Donald and Goofy battle enemies alongside Hercules!

The official Kingdom Hearts account has unveiled a new host of images on Twitter, the first of which sports the oh-so-familiar sights of Olympus. The focus this time, however, appears to be on the characters instead of environmental textures, with the beloved trio of Sora, Donald, and Goofy fighting alongside Hercules. 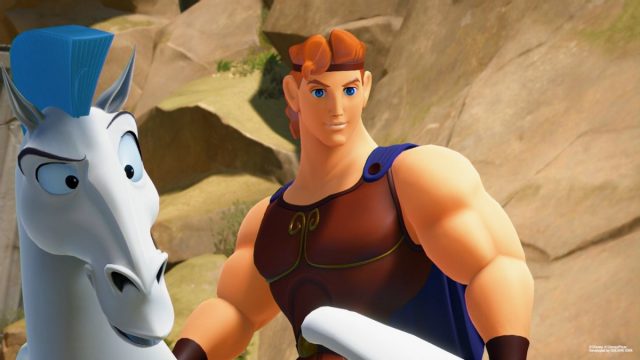 A pleasant but not unexpected surprise, the re-appearance of Olympus may likely be a hint of how Kingdom Hearts 3 is planning to take things northward. Considering Hercules’ inclusion in the line-up since the franchise’s first entry, as well as the Olympus Coliseum’s appearance as a challenge area in Kingdom Hearts 1, as well as a returning world in its sequel, its addition to the game would be a great nostalgic welcome for long-time fans.

Sora meets Hayner, Pence and Olette in Twilight Town, but will they be able to help Roxas in #KingdomHearts III?#KH3sharethemagic pic.twitter.com/HMs1ZYAFow

Another name from past installments, Twilight Town is also set for a recurring emergence in the upcoming title. The Nobodies-infested place remains basked in the warm glow of endless sunset, and seems to play an even more significant role this time round – between being the birthplace of Sora’s Nobody, Roxas, and the team’s teasing question of whether the beloved crew can help him out. It seems that he, and by extension, Twilight Town, are going to be an integral part of the narrative. Meanwhile, the rest of Twilight Town can be viewed below:

The last reveal of the day comes in the form of character renders, with some returning faces returning to the fray, such as Hayden, Pence, and Ienzo, alongside brief location glimpses that include Ansem’s Lab and Old Mansion.

Sora’s crew is set to arrive on the Xbox One and PlayStation 4 family of consoles on January 25, 2019, but if you are intending to jump on board and catch up with the series before its release, Square Enix’s got you covered with a nine-game compilation titled Kingdom Hearts – The Story So Far.

People still love Avatar after all these years.