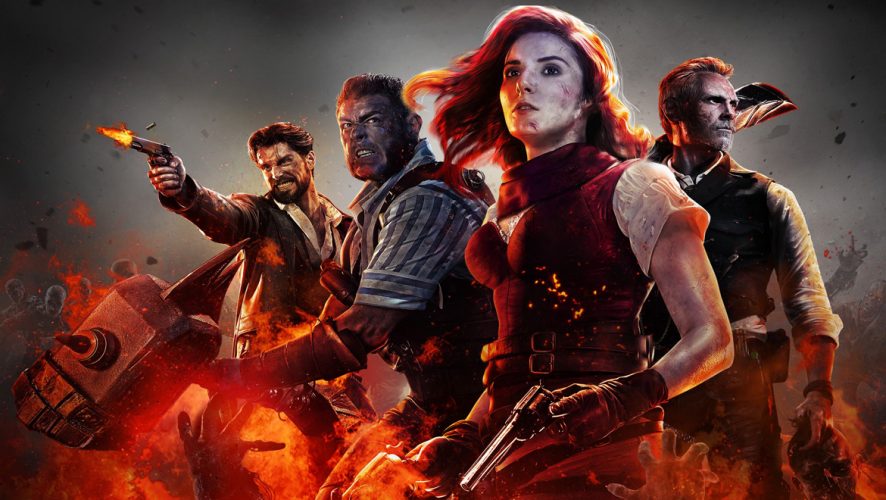 How Call of Duty: Black Ops 4 Is Breaking The Mould of FPS Games

The latest entry in the Call of Duty franchise entered the fray just about a week ago, and as players cope with the various game modes and changes in Black Ops 4, we examine how the brand name in first-person shooters is changing up the formula once more.

No Campaign, no problem

For the first time in its long storied history, Call of Duty: Black Ops 4 has chosen to omit the single-player campaign entirely. In its place, the universe – set between Black Ops 2 and Black Ops 3 – will be filled in and revealed through solo missions that also give you the opportunity to test out the many specialists you’ll be using in competitive multiplayer.

Players will learn about their backstories in these missions, but it’s a stark departure from the past.

Treyarch’s aim and focus in development were on replayability, and the modes created were meant for players to revisit in years to come, rather than a linear campaign that was more narrative-heavy and lacked longevity.

Speaking of the Specialists, there will be 10 different elite soldiers at launch for players to choose from, each packing their own unique abilities and skills. 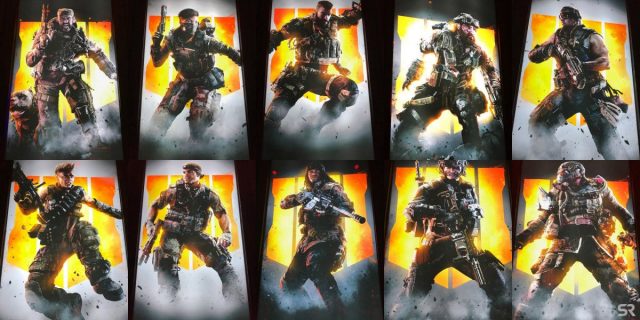 There is no FPS genre bigger than the battle royale. Amidst the buggy clones and the runaway success of Epic’s Fortnite, Black Ops 4 is staking a claim for the AAA shooters, and it already looks set to be a success.

Blackout reminds us of the greatest bits from the Black Ops series, throwing classic weapons and characters into the fray, plus equipment like the RC-XD drone, and annoying zombies. The firefight will take place on the largest map in the history of Call of Duty with room for 100 players, and the polish is undeniable. 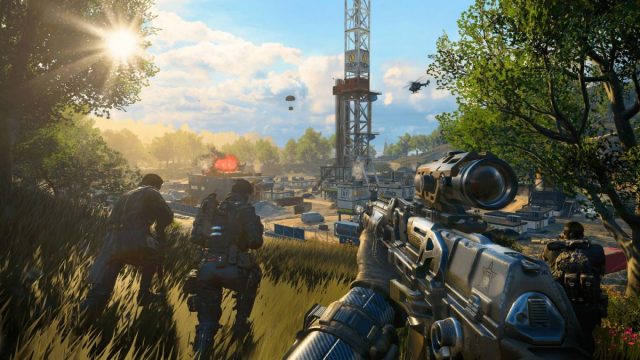 Add in vehicles on land, air, and sea, and you are in for a really fun time.

There are THREE Zombies campaigns at launch, and the growing popularity of this mode will only make it bigger in iterations to come. 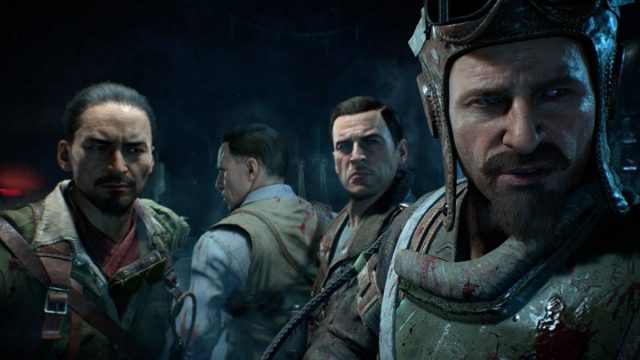 Blood of the Dead is a new spin on Mob of the Dead from Call of Duty: Black Ops 2, and brings players to Alcatraz prison. Portals are opening while the undead overwhelms the island and threaten to destroy our heroes. Survive and discover the secrets of the laboratory before it is too late.

Voyage of Despair takes place on the doomed Titanic ship way back in 1912, and instead of an iceberg, the most imminent threat is supernatural as you search for a mysterious artefact. 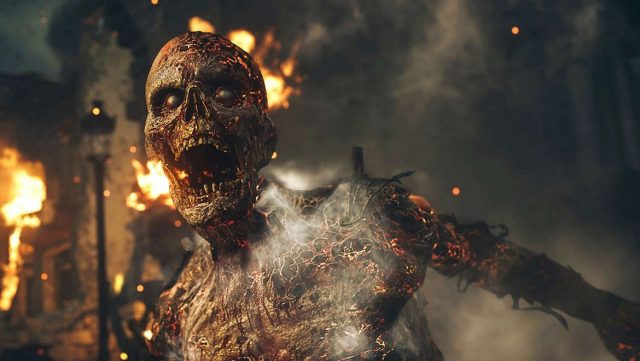 Last but not least, IX will take place in Ancient Rome. The time period means no guns, just swords and bows, talk about far out and thinking out of the box.

Zombies can be played cooperatively online and in local split-screen, and weapons like the Hammer of Valhalla and the Scepter of Ra should even the playing field when the hordes are descending upon you. There are more options to play with this time around. The perks from Altars can be chosen by in advance, and the Mystery Box prize can be gifted to a teammate instead of using it for your own character.

If you played the campaign in Call of Duty: WWII, you will already be used to manual healing rather than the regenerating health system that is the standard for many FPSes.

Now there’s a dedicated command to refill your health, and it is also on a timer, so do not even think about spamming it. This will definitely alter the playstyle of many as the run-and-gun method might not be as feasible as before.

With the Guns Still Up system in place, players are able to defend themselves at practically any time. Using a score-streak, vaulting over ledges, or while throwing grenades will not stop you from firing your weapon.

Fog of War will also ensure you are always on alert, as players are only able to see a small radius around their character on the mini-map, making every corner a potential danger.

Treyarch is also looking at rewarding consistent players with the addition of Signature Weapons. The cosmetic deviations have the same stats as the base weapons, and does not change its function. What is different is the various designs that can be further enhanced through completing a series of specific challenges. 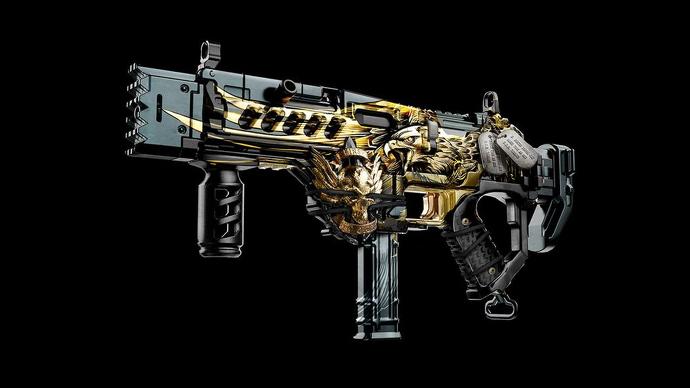 After finishing the challenges, players can earn the Masterwork weapon, a sign of prestige and the object of other players’ envy.

With all the multiplayer maps available in Call of Duty: Black Ops 4, there are five returning classics from its long history. Jungle, Summit, and Firing Range from the first Black Ops, Slums from Black Ops 2, and Nuketown, the ever-present classic are back for Black Ops 4. 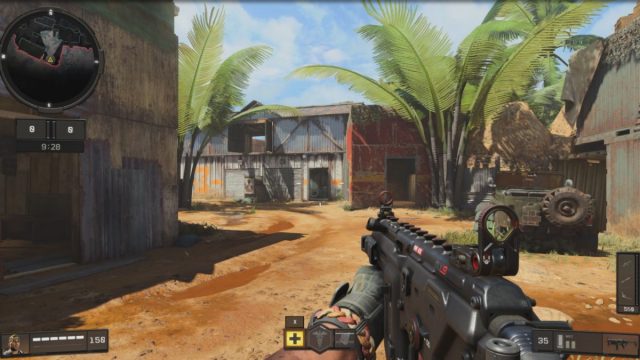 The first four maps are included at launch, while Nuketown will be post-launch DLC.

Hardpoint and Domination should be familiar to veterans, while the objective-based Control echoes Overwatch. 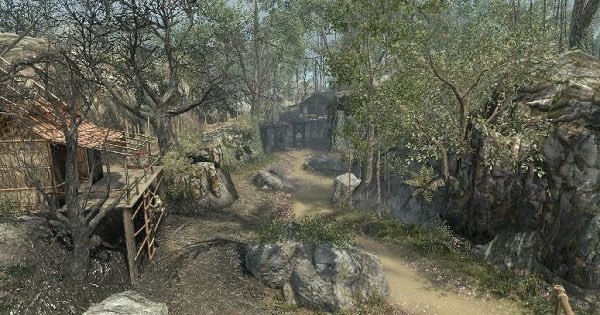 The Pick 10 system from previous Black Ops and Advanced Warfare is back, giving players total control over the customisation of their character to fit a particular playstyle.

Besides changing weapon attachments, grenades, equipment, and perks, a gear option is also made available, this passive bonus could increase health, or make enemy footsteps louder, and much more. 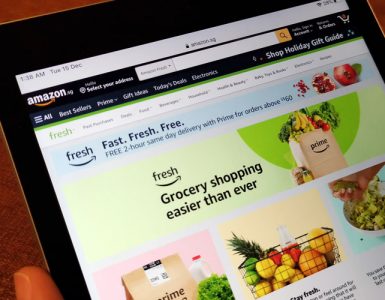 Amazon Fresh is an ultra-fast two-hour grocery delivery service that is free for Amazon Prime members! 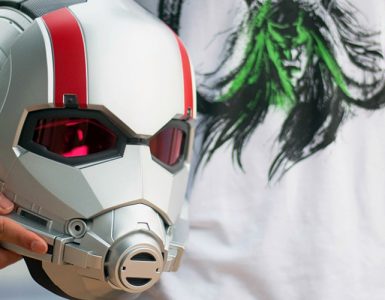 Get Your Wallets Ready For Hasbro’s Epic 12.12 Marvel Sale On Lazada