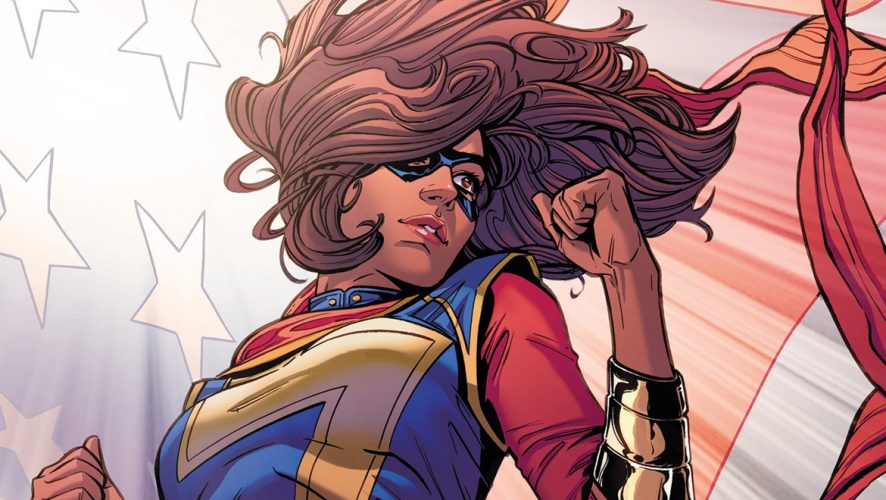 Kamala Khan’s Ms. Marvel May Be Joining The MCU After Captain Marvel!

In other words…wow! Marvel Studios president Kevin Feige has recently confirmed that there are ‘plans’ to follow up the introduction of Captain Marvel to the MCU with Ms. Marvel, one of Marvel’s most well-loved new female heroes from the comics. Feige broke this bit of news in an interview with BBC One, describing her as a “Muslim hero who is inspired by Captain Marvel”, leaving no room for doubt as to who he’s talking about!

If you’re not in the loop, the current Ms. Marvel in the comics is Kamala Khan, a Pakistani American teenager with shapeshifting abilities, who claimed the title after her hero, Carol Danvers, took up the mantle of Captain Marvel. The Ms. Marvel comics were met with widespread success, winning a Hugo Award for Best Graphic Story in 2015.

Captain Marvel is due to make her first appearance in the MCU with her solo movie set for March 2019, followed by Avengers 4. 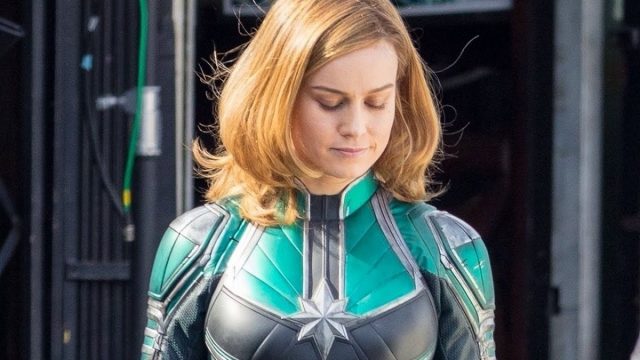 If Ms Marvel makes it to the big screens, she’ll be the first Muslim superhero in the MCU.

Since it’s still in the planning stage, we don’t expect to hear more about this for a while. Whether Kamala will make an appearance in the MCU will probably depend on the success of Captain Marvel. Even then, we’re a little sceptical, since it took Marvel 11 years and 18 films to have a female superhero headlining a movie, with numerous delays and false hopes along the way.

Still, the fact that they’re considering bringing Ms. Marvel to the big screen is absolutely amazing, and we’re ridiculously excited about this. We’re definitely ready to throw our support behind Captain Marvel when it (finally) comes out, not like we weren’t already planning on doing that.