It looks like Indiana Jones 5 may be John Williams‘ final movie score. In a recent interview, Williams revealed that the Harrison Ford film may be his last crusade.

“At the moment I’m working on Indiana Jones 5, which Harrison Ford — who’s quite a bit younger than I am — I think has announced will be his last film. So, I thought: If Harrison can do it, then perhaps I can, also,” said the composer in a recent interview with Associated Press.

Williams has built an iconic career over the past five decades. He’s composed for the Indiana Jones and Star Wars franchises, as well as the first two Jurassic Park movies. He also worked on the first three Harry Potter films.

Though no confirmation has been made about what lies ahead for the Indiana Jones franchise, Lucasfilm director Kathleen Kennedy recently indicated it could be the final movie as they wouldn’t make another movie without Ford.

While plot details have yet to be revealed for the movie, producer Frank Marshall claims it is everything fans want out of an Indiana Jones film. Filming wrapped in February this year and the first image was revealed earlier this year at the Star Wars Celebration 2022. 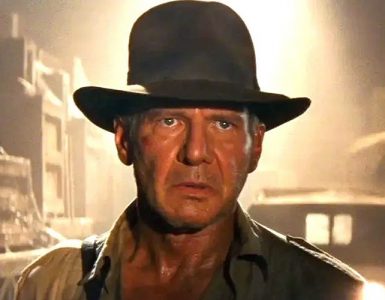 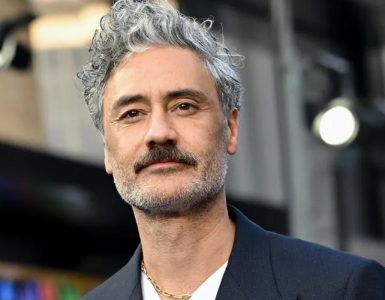 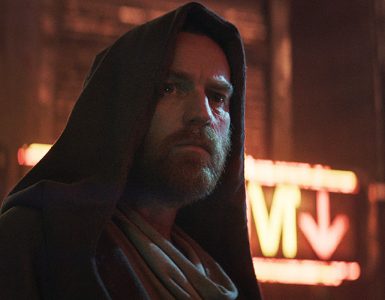