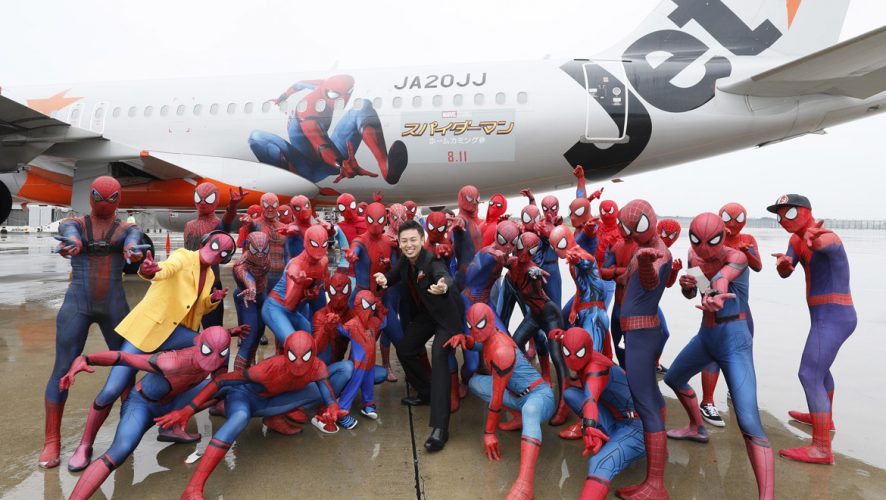 Jetstar Japan recently launched what is known as its very own Spider-Jet, in anticipation of the upcoming Spider-Man: Homecoming movie.

40 Spider-Men were invited to board the aircraft, with a special Spider-Man livery for its augural flight GK203 from Narita, Tokyo to Osaka. The lucky passengers onboard the flight were treated to photo opportunities and goodie bags. Needless to say, with Jetstar’s safety record, there was no need for any of the 40 Spider-Men to spring into action (except to pose for photos). The event would have been a whole lot more interesting if super villains the likes of Doctor Octopus, Green Goblin, Lizard or Vulture showed up. Though they would have been severely outnumbered! 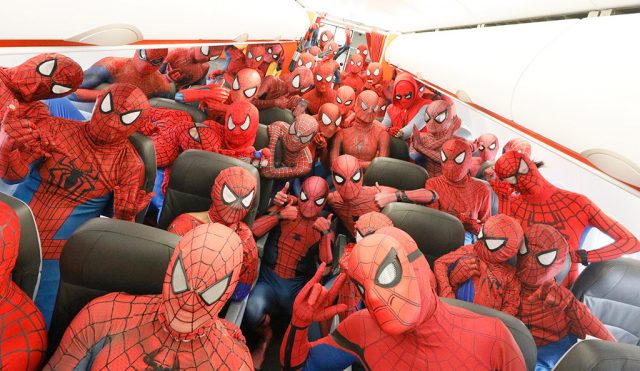 Who better to learn from than the God of Mischief himself?