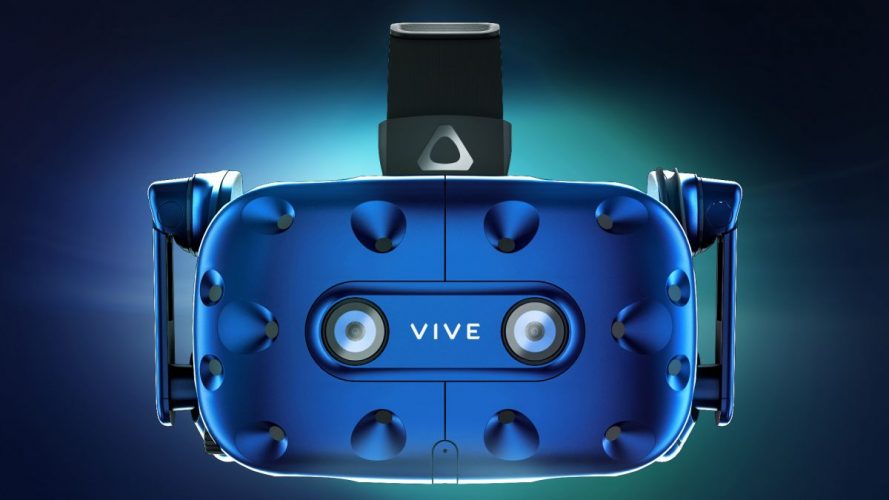 2017 was a year of virtual reality made, well, real. With the Oculus Rift, HTC Vive, and PlayStation VR out in the wild, gaming VR has never been more accessible to the masses. But like all first attempts, there were plenty of teething issues. Controls were hit and miss, detection as well, but for many others, the mess of wires was definitely not something to look forward to.

Step forward the Vive Pro and the Vive Wireless Adapter from HTC. 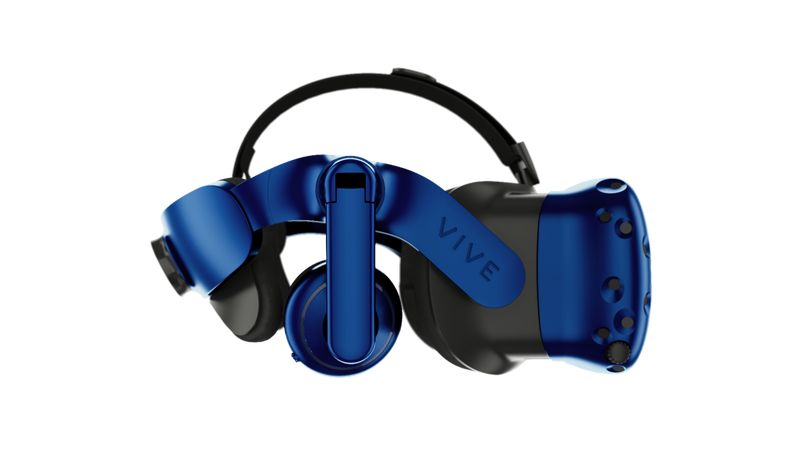 Announced earlier today at The International Consumer Electronics Show (CES), not only are you getting higher resolution with the Vive Pro, the Vive Wireless Adapter will get rid of needless wires for both the older Vive and its newest iteration.

The Vive Pro will have a combined resolution of 2880 x 1600, utilising dual OLED screens, which is a “78% increase in resolution” over its predecessor. Added improvements also include “dual microphones with active noise cancellation,” a set of front-facing cameras “designed to empower developer creativity,” and  redesigned strap built around “enhanced ergonomics.”

It is also backwards compatible with both versions of SteamVR tracking, and up to four base stations can be used for room tracking on the Pro.The Vive Wireless Adapter will use Intel’s WiGig wireless technology to bring “latency and better performance” on the 60Ghz wireless band.

The Vive Pro has no set release window, while excited consumers can get their hands on the Vive Wireless Adapter in the third quarter of 2018. 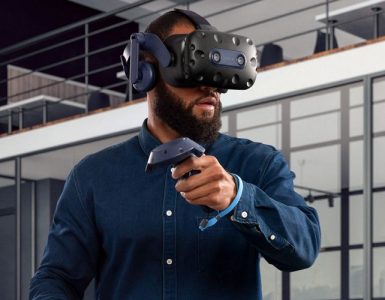 Taking business VR to the next level. 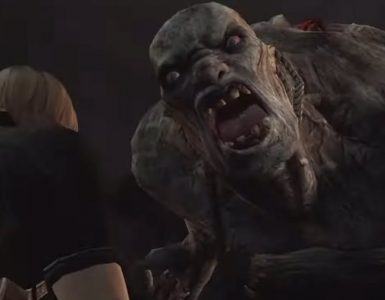 Time to re-play the classic from a different perspective. 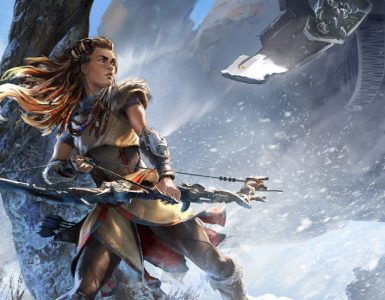 Many more free content to make us busy throughout the year!