Why be good when you can be bad? Herschel is collaborating with the bad boys from a galaxy far far away in this Star Wars-inspired collection.

Inspired by villains in the original Star Wars trilogy, Herschel is tempting fans to the dark side with a robust and fashionable collection that reimagines their signature classics with elements from three iconic characters – Darth Vader, Boba Fett and of course, the Stormtroopers.

The Darth Vader-inspired set includes Herschel’s Little America backpack (S$209.90), Nova Mid-Volume backpack (S$149.90), Novel duffel (S$159.90) and Seventeen hip pack (S$69.90). The set references the lines on the Sith Lord’s armour and recognisable helmet. Accenting the bags in this set is a Galactic Empire crest to let others know which side you’re on.

The Boba Fett-inspired set includes the Dawson XL backpack (S$189.90), Dawson small backpack (S$139.90), Classic XL backpack (S$129.90) and Form large crossbody bag (S$79.90). Inspired by the famous bounty hunter, the set takes on a camouflage-like print and colours linked to Boba Fett’s unique armour. Having brought back to the screens in Disney+’s The Mandalorian, the Boba Fett set features the Mandalorian crest in its designs.

Last, but certainly not the least, is the Stormtroopers-inspired set. Decked out in white, the Miller backpack (S$139.90), Nova Mini backpack (S$119.90), Seventeen hip pack (S$69.90) and compact Settlement case (S$39.90) takes inspiration from the belt fashioned on a Stormtrooper’s armour. Similar to the Darth Vader-inspired set, this set includes the Galactic Empire crest on their bags too.

The full Star Wars-inspired Herschel collection is now available at all Herschel Stores and exclusively online on Lazada. 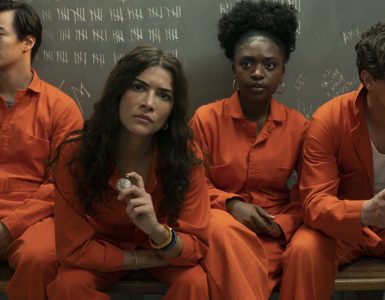 The series will also follow a new treasure hunter. 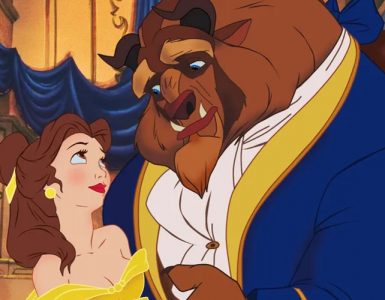