It has been almost a year since we got confirmation that the epic fantasy by Robert Jordan, The Wheel of Time, will be headed to televisions thanks to Amazon. Now, the main cast has been assembled, joining Rosamund Pike’s Moiraine on a “dangerous, world-spanning journey.”

Madeleine Madden will play Egwene Al’Vere, Marcus Rutherford has been cast as Perrin Aybara, Barney Harris will portray Mat Cauthon, Zoë Robins is Nynaeve, and Josha Stradowski plays Rand Al’Thor. One of the five will be “the Dragon Reborn, who will either save or destroy humanity,” according to prophecy,

The Wheel of Time is one of the most popular and enduring fantasy series of all-time, with over 90 million books sold. Set in a sprawling, epic world where magic exists and only certain women are allowed to access it, the story follows Moiraine, a member of the incredibly powerful all-female organization called the Aes Sedai, as she arrives in the small town of Two Rivers.

There, she embarks on a dangerous, world-spanning journey with five young men and women, one of whom is prophesied to be the Dragon Reborn, who will either save or destroy humanity.

Madden is in the upcoming Dora and the Lost City of Gold, and has also appeared in Amazon’s Picnic at Hanging Rock and Netflix’s Tidelands. Obey was Rutherford’s debut, and he was nominated for the British Independent Film Award’s Most Promising Newcomer as well as receiving three nominations from the UK National Film Awards.

Harris was first seen in Billy Lynn’s Long Halftime Walk, and also has acted in the miniseries, The Hollow Crown.

Stradowski is a newcomer who can be seen in Dutch independent movie, Just Friends, and graduated from the AHK theatre school in Amsterdam. New Zealander Robbins can be seen in the upcoming Black Christmas, and was a recurring cast member of The Shannara Chronicles, and also played the White Ranger in Power Rangers Ninja Steel. 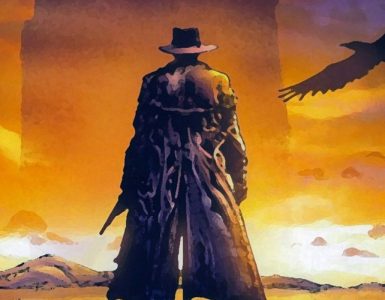 May we one day find our tower. 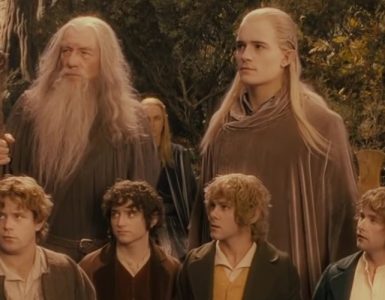 Amazon has assembled its fellowship. 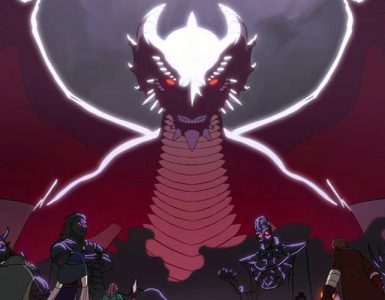 How does Wizards of the Coast want to do this?