Recently, the little white cat we all know and love as Hello Kitty has been making waves across the fandom and beyond with a special anniversary collaboration with another Japanese heavyweight, Gundam.

However, we can’t forget that, over the years, Kitty White has also been affiliated with another mega Japanese IP in Kamen Rider.

The centrepiece of the Kamen Rider Decade X Hello Kitty collab includes various limited-edition designs of Hello Kitty all decked out in the famous tokusatsu (live-action special effects) suits, including the titular Masked Riders Decade and Diend (worth about ¥2,800/US$25.70), as well as many others.

All of the above items are scheduled to release on 4 April 2020 (pre-orders available now), and will coincide with a new Kamen Rider Decade X Hello Kitty live show event at the Sanrio Puroland theme park in Tama City, Tokyo, which will feature the aforementioned Inoue-san and Totani-san.

Tickets are available for pre-order on the Puroland website. 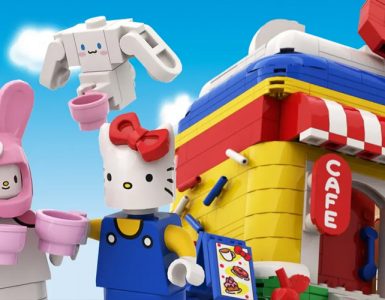 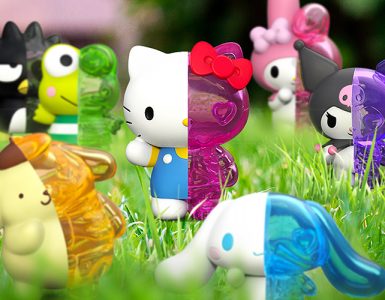