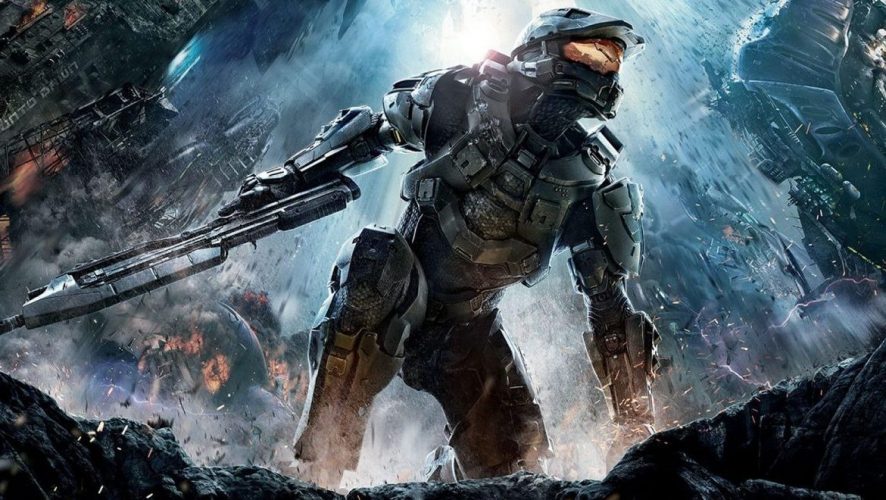 After suffering a failed movie deal and a mediocre Xbox digital series, John-117 aka Master Chief is now coming to pay TV.

Showtime, the US TV network, has green-lighted a new TV series chronicling the Halo universe, in what CEO David Nevins is calling “their most ambitious series ever”.

There are scant details, but the 10-episode series is set in the time period of when Halo came to be, back in 2001. It will dramatise the 26th-century conflict between humanity and the Covenant threat, and we are obviously expecting to see Master Chief (hopefully not in a CGI suit).

Could we finally see him remove his helmet? 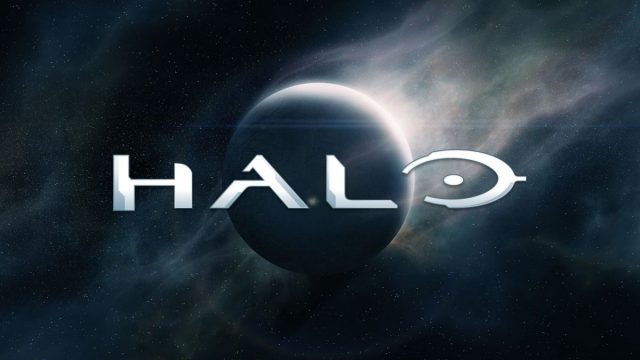 Halo is an opportunity for Showtime to have their every own sci-fi epic, in a time when HBO and Netflix have titles like Westworld and Lost In Space. This also comes timely, as Microsoft teased Halo Infinite at E3 this year, and for all we know, this could have been planned beforehand to be released together.

Production is scheduled to start in early 2019, with director Rupert Wyatt (Rise of the Planet of the Apes) and showrunner Kyle Killen being on board. However, there is no release date set as of now.

Get ready for more next-gen goodness.

Another power move in the next-gen console wars.