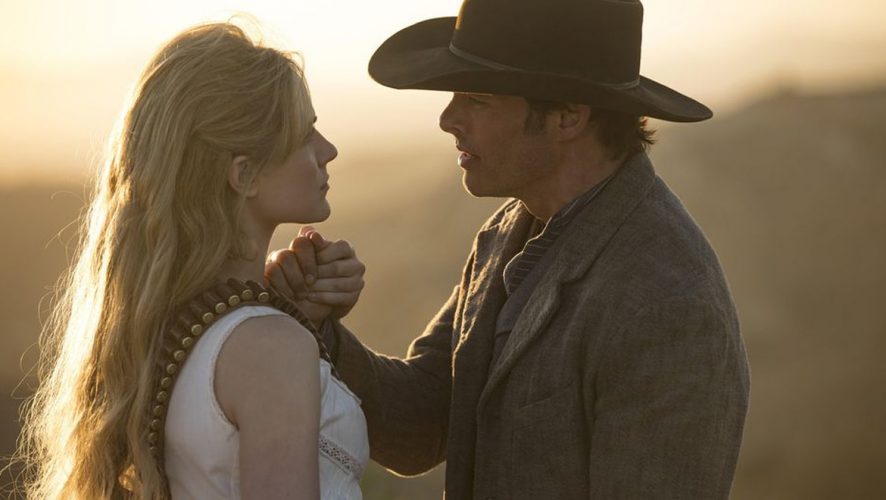 Season 1 of HBO’s Westworld was a hit, filled with twists and turns that blindsided viewers, despite being littered with subtle foreshadowing and hints along the way that were only discerned by eagle-eyed fans upon a second viewing.

It played with the fascinating premise of a futuristic theme park populated with human-like androids called hosts for the rich to fulfill their wildest desires, but that set-up was ground to dust by the end of the season, with the hosts achieving self-consciousness. 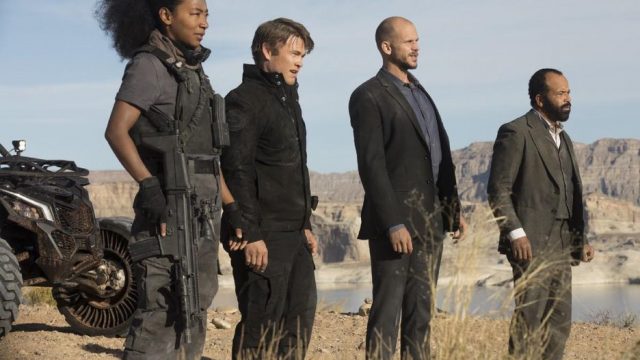 From the get-go it’s clear that we’re heading in a different direction for season 2, and understandably so. Gone are the hosts in their loops and timeline ambiguity, as creators Jonathan Nolan and Lisa Joy assume that viewers are fully aware of the differences in time. With the cat out of the bag that Bernard Lowe (Jeffrey Wright) is a hosts and the fate of the hosts now in their own hands, it’s full steam ahead for the host revolution.

Season 2 episode 1, titled “Journey into the Night”, kicks off not long after the end of season 1 with the aftermath of the bloodbath. Lowe is seen waking up disoriented on a beach, escorted away by security forces deployed to deal with the horrifying situation, led by a new face, Karl Strand (Gustav Skarsgard).

Apart from that, there are 3 other subplots going on at the same time, which is quite a lot to pack into one episode. One of those involves Maeve Millay (Thandie Newton) navigating the Delos facility in search for the location of her daughter. Millay has become the most compelling host out of them all, as fuelled by her quest to find her daughter, she has a clear goal and she’s a total badass in control.

Lee Sizemore (Simon Quartermann), the park’s arrogant and bumbling head of narrative, has been tactfully repurposed into Millay’s sidekick of sorts, and an impactful scene between the two really showcases the shift in power from human to host. 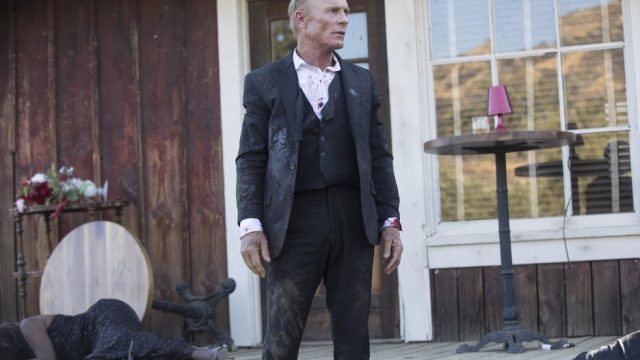 Other subplots include the Man in Black (Ed Harris) finally experiencing his dream come true – a world with real consequences, and Dolores’ bloodthirsty new rage as she embraces her Wyatt persona.

Dolores was such an anchor for season 1, and it was easy to connect with the park’s very first host as she progressed towards self-consciousness, but this time, her character seems rather one-dimensional so far. The hunted has become the hunter, and death follows in her wake. It’s a drastic change, and one that’s occasionally difficult to stomach, as we had become accustomed to the Dolores that we knew and loved. But of course, with self-awareness comes the possibility for hosts to make choices and decisions of their own, and that also means having personalities that we didn’t think they’d have. 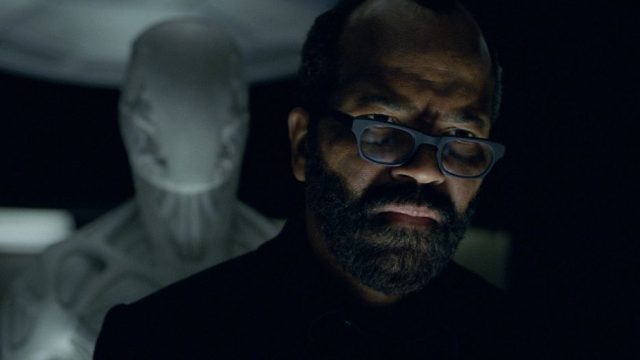 We get a taste of the larger scope of season 2, and the existence of Shogun World is teased. The prospect of hosts such as Maeve and Dolores stepping out of Westworld, or even out of Delos parks entirely, is exciting.

Compared to the first episode of season 1 that immediately hooked us in, season 2 starts out much slower, plodding along at times and setting up future plots. Customary to Westworld, we’d expect there will be big twists and revelations towards the later part of the season but for now, characters are still finding their bearings with their newfound liberation, and what it means to be alive.

As the saying goes, these violent delights have violent ends, and we can’t wait to see how it all goes down in Westworld. 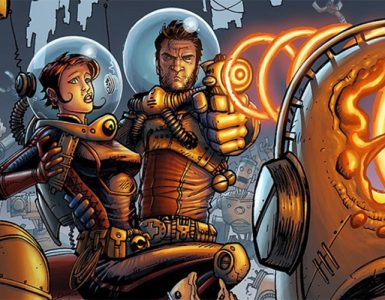 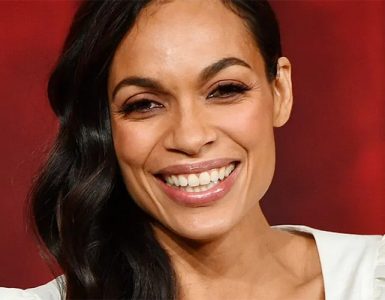 It's time to journey into the no man's land.