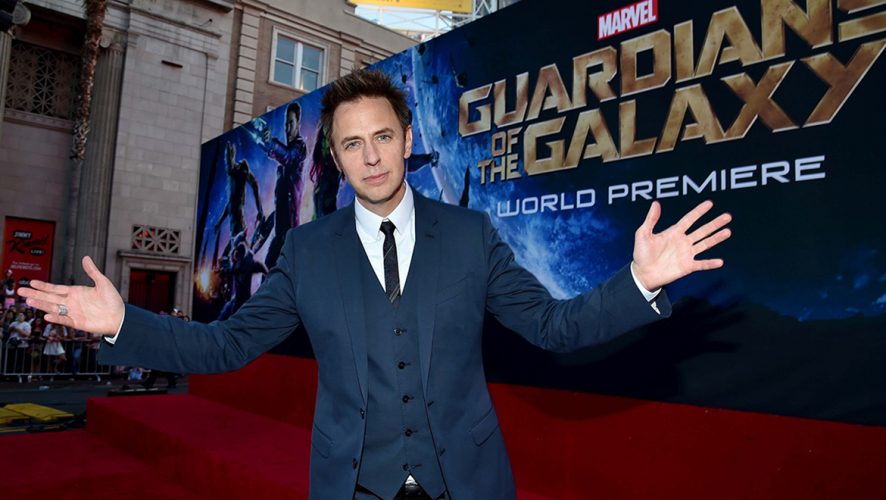 The redemption trope is one that’s often adopted by superhero films, and this time, it seems reel life has truly translated into real life. Following the controversial move to remove James Gunn as director of Marvel Studio’s Guardians of the Galaxy 3, Disney confirmed that the man will be reinstated as writer-director once again, which is most definitely a wish come true for fans who have been calling for Gunn’s return since news of his dismissal broke out. 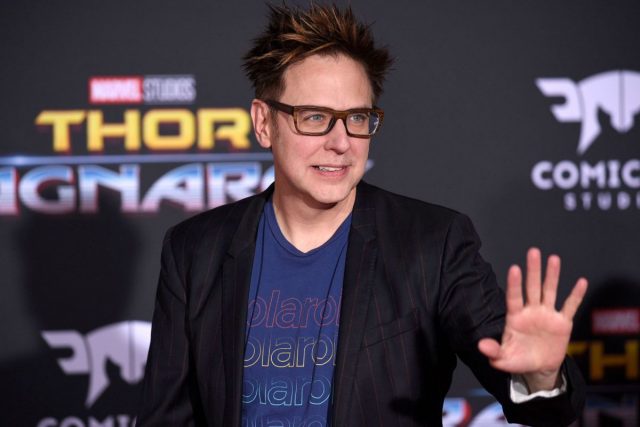 As it stands, the move to rehire Gunn was actually in the books months ago. After being fired in last July for making light of pedophilia and rape on social media, he was revealed to have been visited by Walt Disney Studio chairman Alan Horn on multiple occasions to discuss the issue. Citing Gunn’s show of public apology and his tactful handling of the situation as proof of his sincerity, the head honcho then decided to grant the filmmaker a second chance.

Make no mistake – his lack of social media decorum was entirely indefensible and utterly insensitive, but Gunn’s self-restrained behaviour does count for something. Throughout the entire debacle, he never did once lash out at Disney nor show any form of aggressive retaliation, and there were no reports indicating that the satirical tweets were reflective of his character in real life.

Suffice to say, this is a bold decision on Disney’s side. Backlash is only to be expected, and the community will surely be divided on the matter. Still, Gunn’s significant contributions to the Guardians franchise cannot simply be disregarded, and the movie would only serve to benefit from his experience and creative prowess. 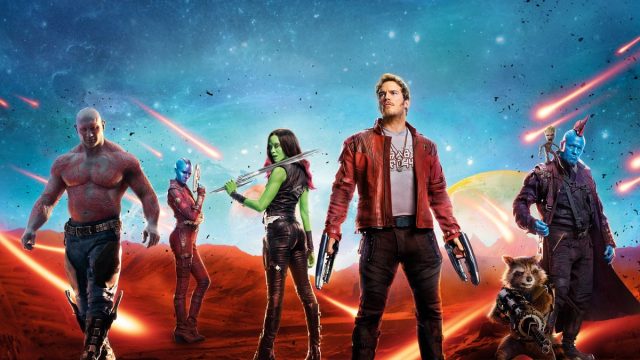 Now that he’s back into the fray, things can finally start moving again. Guardians 3 was put on indefinite hold after the firing of Gunn, and Warner Bros came in not too soon later to bring him onboard the next Suicide Squad movie. Working on two concurrent titles will prove to be a difficult affair, but at least both seem to be in good hands…next up, release dates, please!