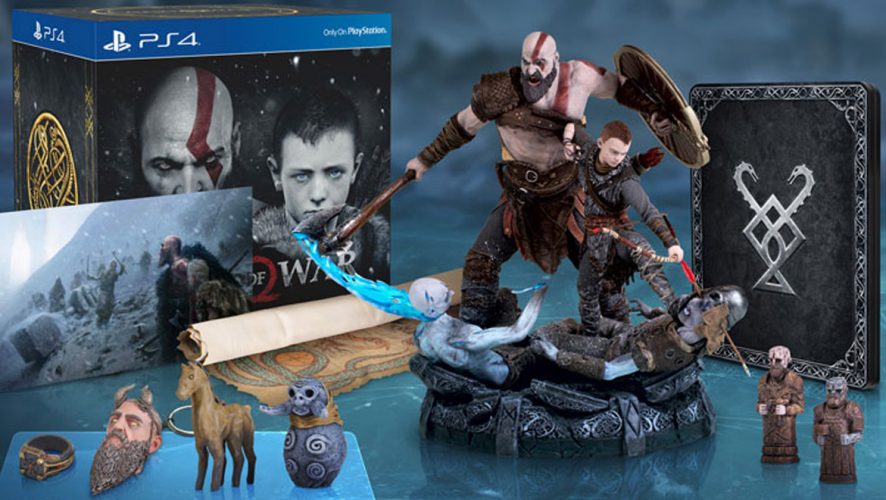 Early in December 2017, it would appear that one of PlayStation’s biggest exclusives in 2018, God of War, would be getting a March 30 release.

While it was pure speculation via a supposed erroneous listing on the PlayStation Network, today’s announcement certainly does not seem so.

The God of War Stone Mason Edition has emerged on retailer GameStop’s website, together with the requisite statue and DLC goodies. 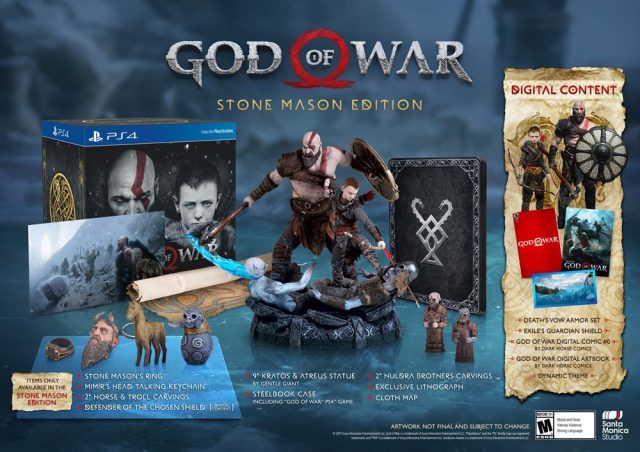 More importantly, the site lists it as a June 30 release, about two weeks after E3 2018.

This is the most concrete proof as of yet for the release date of one of 2018’s biggest game, let’s just hope it’s confirmed sooner rather than later to save all the needless yearning!

Get ready to clean up your PS4's HDD space to make way for Cloud and co.