The first thing that hit me when Judy Hopps (Ginnifer Goodwin) and her bunny family came on screen in Zootopia was how soft and cuddly each of them looked. I wanted to reach in and run my hand through their furry bunny coats, and pinch their adorable cheeks. 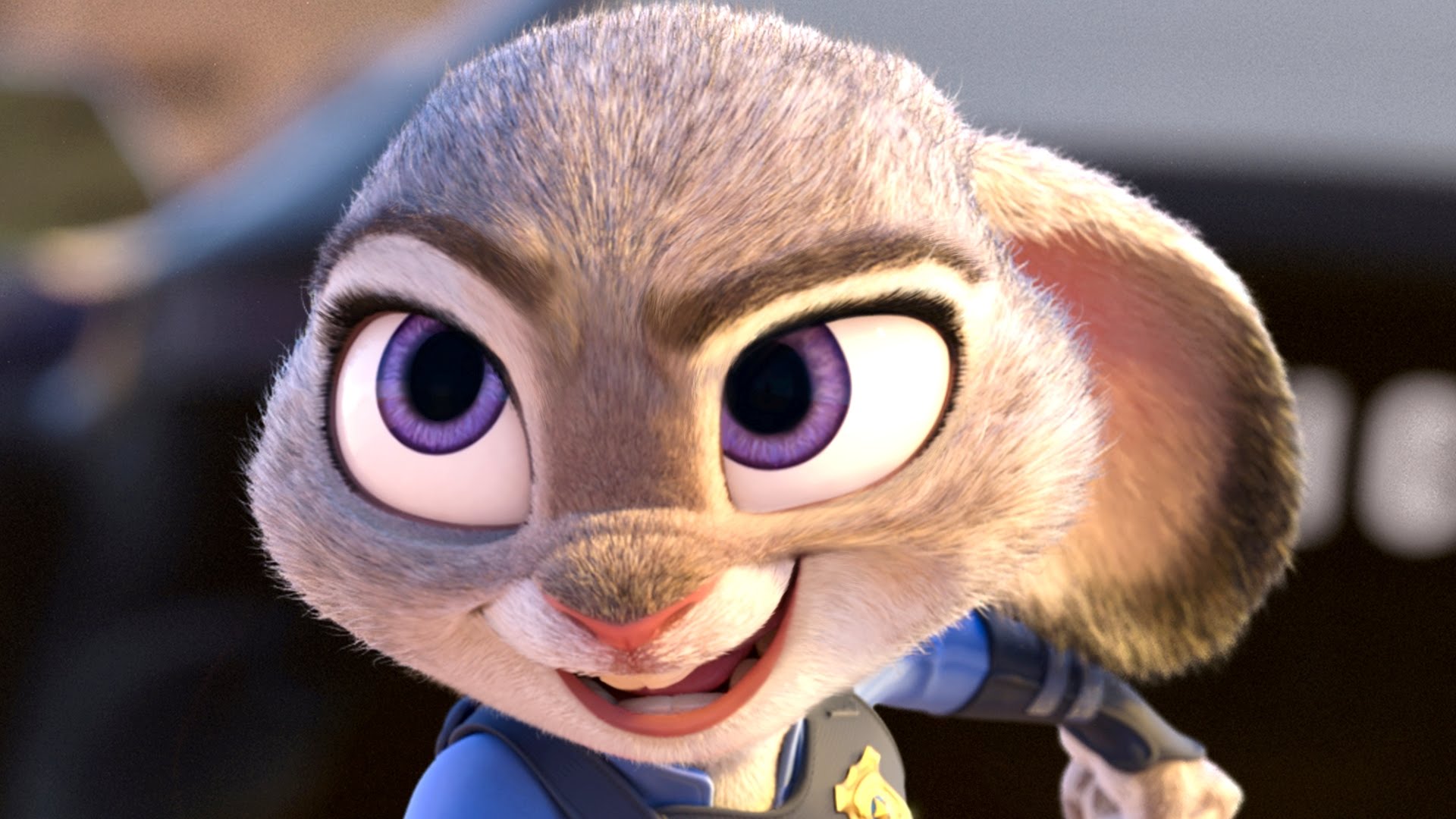 Ahem. Now that I’ve got my flurry fixation out of the way, it’s time to go ahead with the review proper.

If Disney has wrote the instruction manual to the world, it’ll be that we’re all idealists at the core and pretty much hopeful romantics at the start of any endeavour. More often than not, we approach life with the best of intentions. It’s the world around us that slowly shapes our ideals through labels and eventually sculpts us into who we eventually become as adults.

Zootopia captures every idiosyncrasy based on this premise and bestows them onto every single character found within the movie. In a realm where all animals live in harmony, there are no longer predators or prey. Mice walk alongside cats, who are co-workers of dogs, and a lion gets to be mayor and have a ewe be co-mayor. Still, each animal in the movie gets pigeonholed into what their species should be, and it gives us a basis of how Judy Hopps eventually works through her challenges to become the first bunny to graduate as a police officer.

The unfortunate part is Judy herself is unable to shake the discrimination which had been showered upon her and results in her first encounter with a sly fox Nick Wilde (Jason Bateman), thinking he was up to no good.

As it turns out, he was. But he’s also the last person to see a missing mammal, one of 14 in Zootopia. From here on, we follow the duo as they go about solving the case of the missing animals which forms the main arc of the movie. The pacing of the movie is great from start to finish, which I felt was lacking in Disney Animation Studios’ previous outing with Big Hero 6. I’d compare this closer to Wreck-It Ralph in terms of narrative, which on hindsight seems to have also explored similar concepts of stereotyping, in which we replace video game villains with animals.

This is where Zootopia reels in the audience. While it cannot compare to the same level as the other movie of the season for the laughs, at least the kids are not left out in this outing. Disney has kept on hammering home the same sloth joke repeatedly in most of their trailers, Zootopia does have plenty of humor left to offer for both kids and adults. How much you say? I actually overheard a kid go, “Daddy, what is everyone laughing at?”, when the cinema was filled with adult laughter.

Not only did the creators have plenty of fun crafting the narrative approach to Zootopia, the world where animals live like humans has been given a great amount of care. The level of imagination afforded by the creators paints us a world so diverse that it puts the our own to shame. From how each individual vehicle is tailored towards a specific animal and how each animal interacts with their world at large, illustrates the level of detail found within the urban animated metropolis.

Apart from the straightforward plot, there’s little fault to be found within Zootopia itself. Some might think of it as preachy when it comes to battling stereotypes but remember the core audience here would be the kids. In their own unique way, Disney has been able to conjure up a canvas which helps kids gleam parallels to the real world and maybe prep them for some of the harsher realities that they might face when growing up.

Zootopia follows a tried and tested method of its predecessors – entertaining both kids and adults at the same time with a moral tale woven into it. You’re bound to go giggly and be amazed by the amount of CUTE which went into the movie that makes it totally AWW-some!