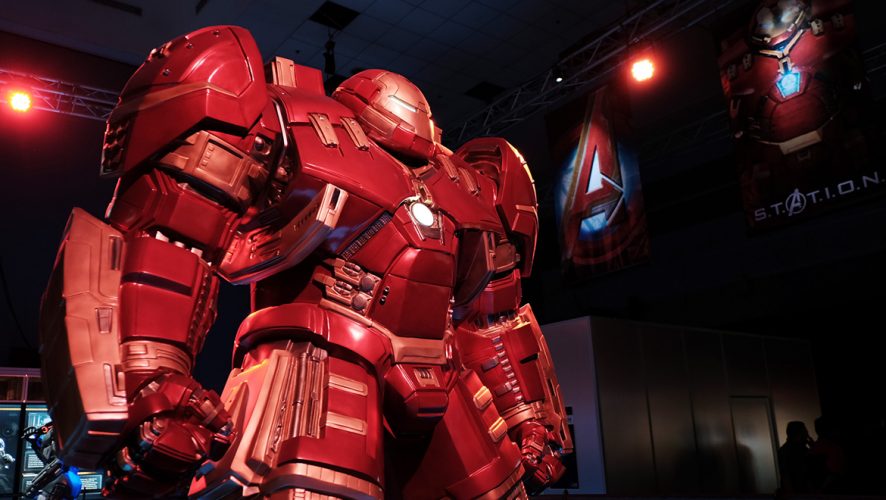 Marvel’s Avengers S.T.A.T.I.O.N. makes its way to Singapore, and if you’re thinking that the interactive exhibition is the same one that made its debut in New York last year, you’re in for a treat.

The exhibits in Singapore have been refreshed to include the latest member to Captain America’s secret Avengers, Ant-Man. Overall, the entire exhibit is based on the events that transpired around Age of Ultron, which is not too far back considering that it was released in 2015. And, we have to thank Civil War for giving us another round of superhero team-ups in 2016.

But hold up! If you’re looking at visiting the Marvel’s Avengers S.T.A.T.I.O.N. at the Singapore Science Centre, you will first need to download the iOS or Android app to help you navigate around the exhibits. There’s a bit of a delay when it comes to an update, so it pays off to be prepped before the mission. 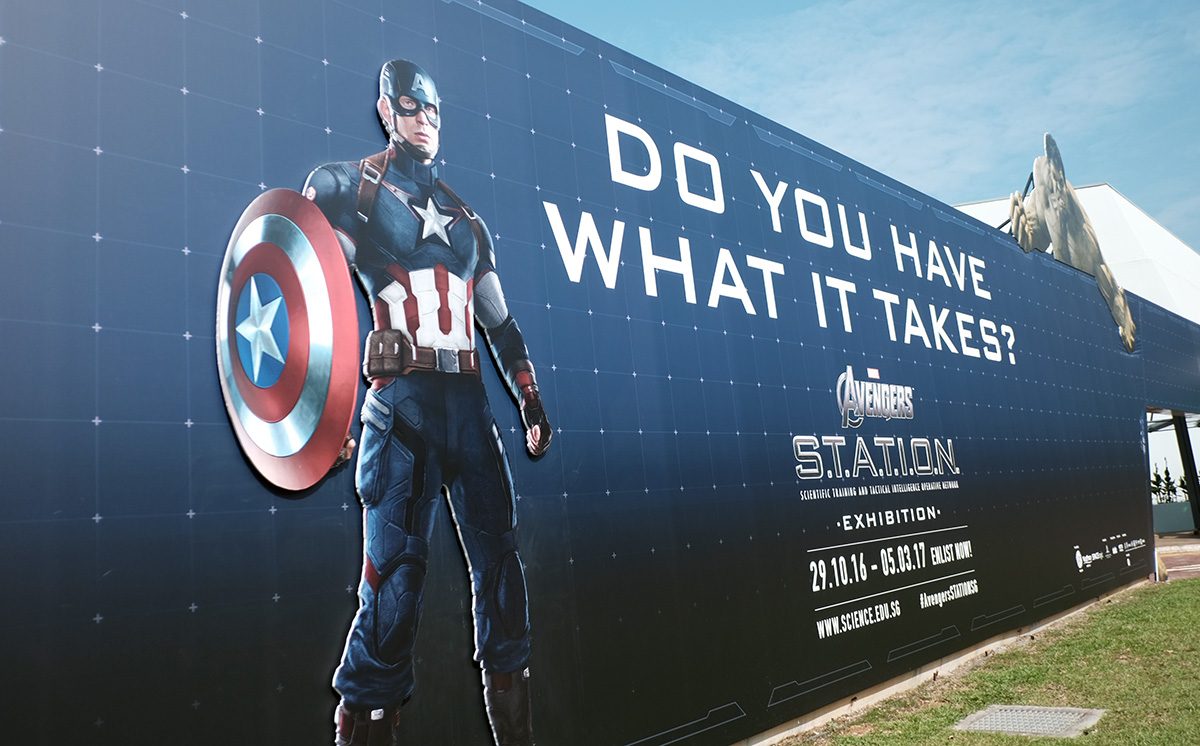 The local exhibition combines all the the shows around the world in one place, so don’t worry about it being watered-downed or shortchanged.

Naturally, this is where it all starts, with the defacto leader of the the Avengers. 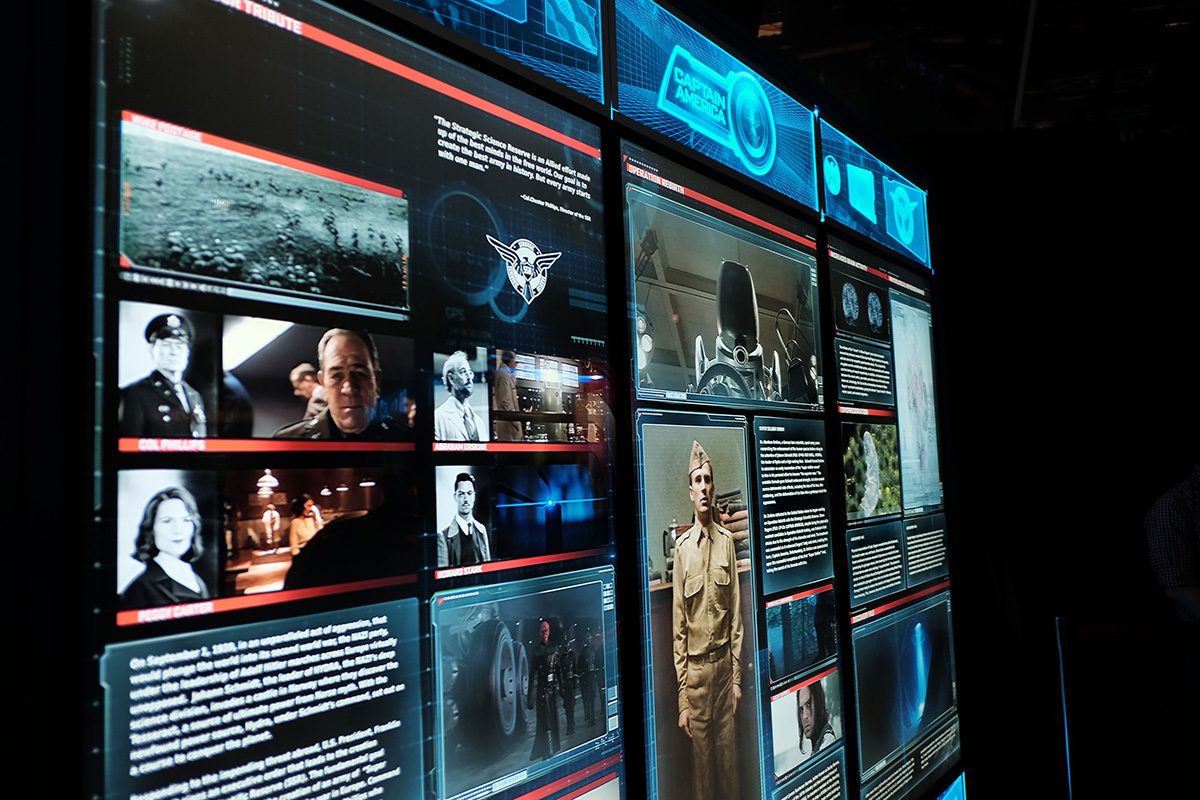 We’re all familiar with the origin story of how Captain America came to be, so think of this as reliving Capt’s visit to the Smithsonian Institute, to see his own exhibition straight out of Winter Soldier.

The biggest highlight here would be getting onto Steve’s bike, and grabbing a photo. Sadly, a cosplayer is not included.

Rounding up this area would be a test of physical skill over a few stations, to help the Avengers determine if you’re physically capable of being a part of the team. The real appeal would be seeing how strong you actually match up to Steve himself, and get some bragging rights for topping the daily leaderboard for all to see.

The big green’s exhibit would be one of the better highlights of the exhibition and a definite hit with the kids.

It’s the simplest of booths, but the amount of noise that would come out of this area would rival the Hulk’s roar easily. Everyone would be able to interact with the Hulk, and have him pose in a variety of positions which makes for great video opportunities. 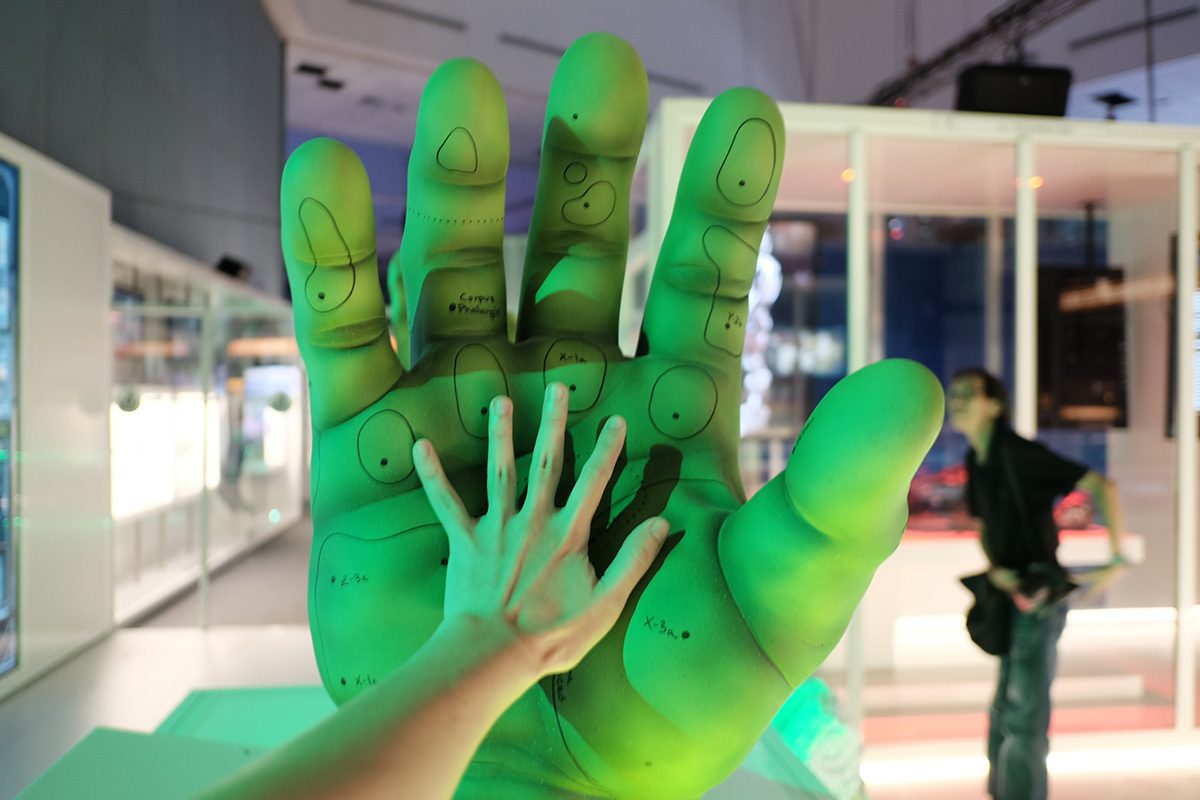 Make sure to give him a high five before you leave!

The first two unpowered Avengers certainly need more help in terms of promotion, and this area of the exhibition serves as a reprieve from all the visual stimulation from the preceding stations. The biggest highlight here would be Black Widow’s costume, which was actually used in the movie.

Not convinced? Take a closer look to get a glimpse of the wear and tear. It might not be the work of Scar Jo, but it certainly highlights that doing stunts is not easy feat. 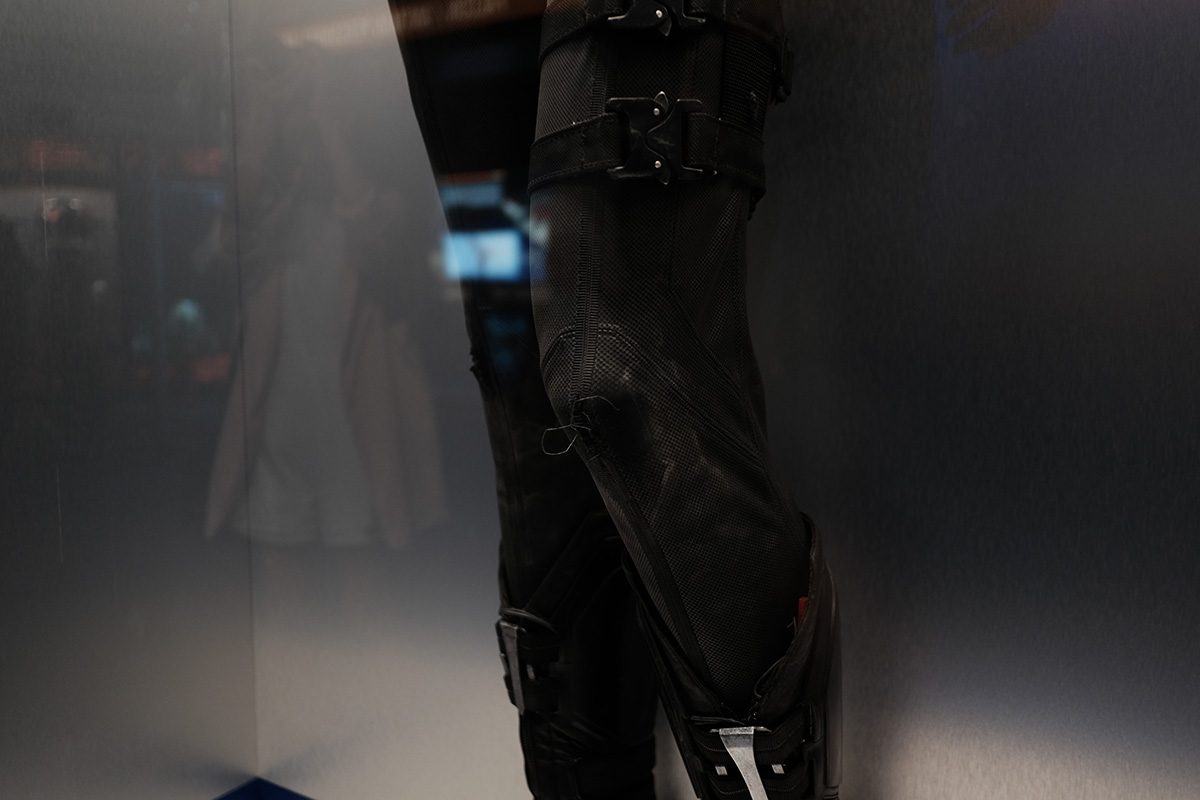 It’s pretty amusing to see Ant-Man and Falcon’s exhibits side by side, considering the good chemistry they shared on the big screen but I’m not certain if it was intentional. Technically, it seems that Falcon’s wings would have been the hardest to put up on display, so in place of it are displays of his suit, instead of the actual physical product. 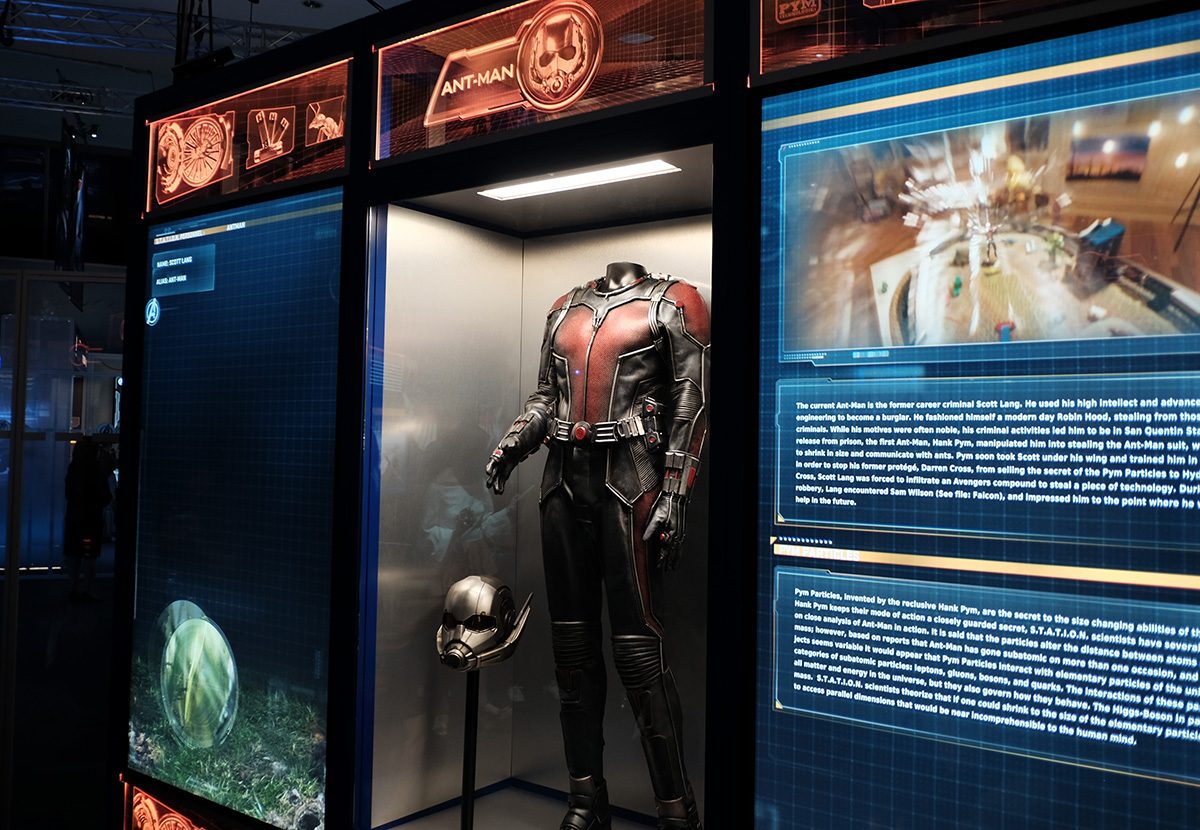 Ant-Man’s display fares slightly better amongst the non powered folks, with his control over ants, and you’d need to keep your eye on the ground or you’ll miss it.

If it were not for Chris Hemsworth, the first two Thor movies would be easily forgettable and you’d be walking down memory lane with the appearance of the Dark Elves from the second movie. 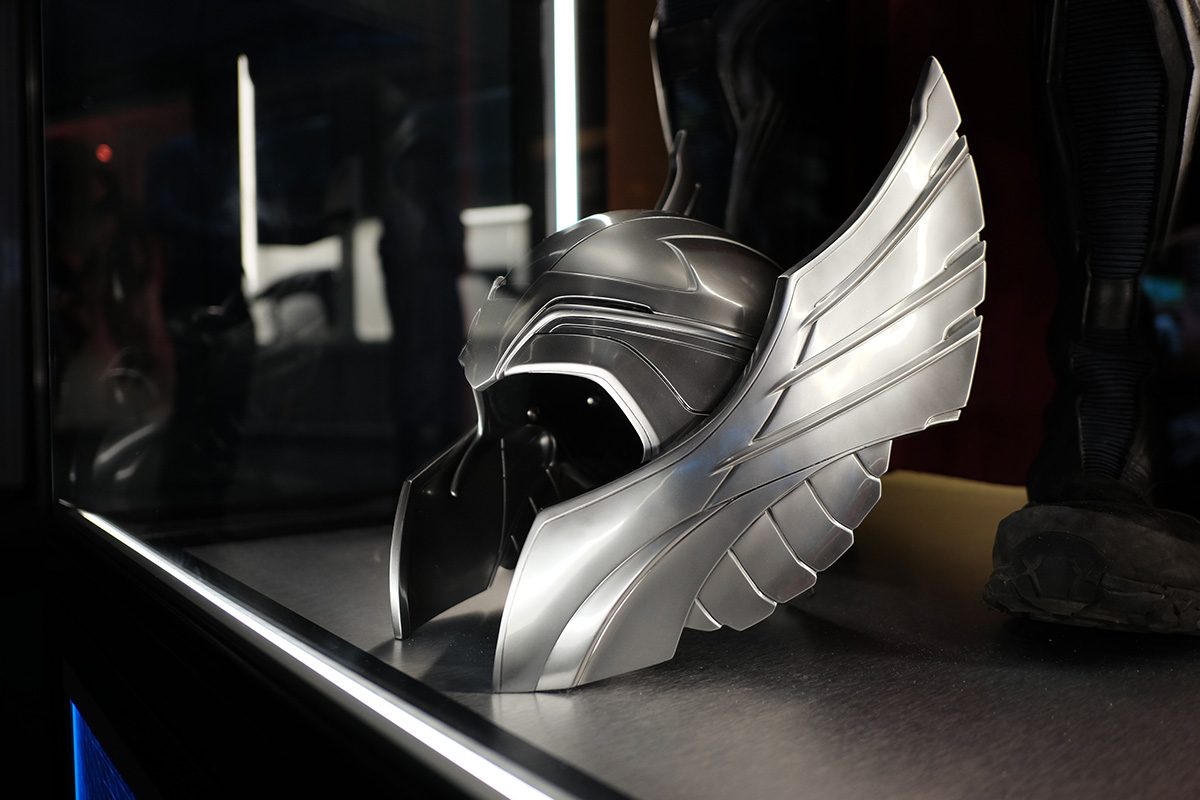 As with all exhibits featuring Thor, there’s always an opportunity to test if you’re worthy to lift Mjölnir. In my time there, I wasn’t able to witness anyone worthy of the feat, but I’m told that it’s certainly possible in the right hands. 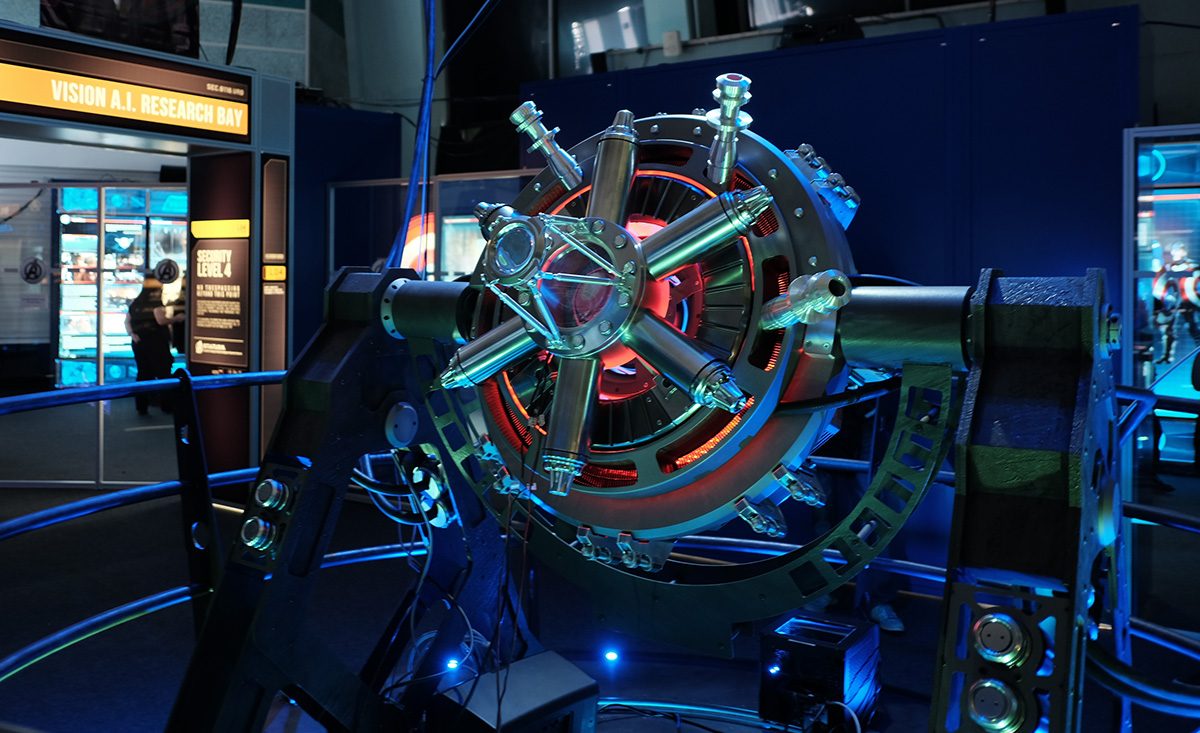 It wouldn’t be Tony if his exhibit wasn’t equal or better than Steve’s. Apart from the mandatory Hall of Armours, the biggest draw here would be a 3m tall Hulkbuster which makes a great photo op. The only sad part would be not being able to get into the suit physically. It seems that with any Iron Man exhibit, it wouldn’t be complete without getting into an actual suit physically.

The last time we saw the Hulkbuster in action was battling the Hulk. This time round, you’d be battling against waves and waves of Ultron bots. Make sure to make the most of your time here, as this would be the final room before the final assessment.

At the end of the journey, making the effort to create your profile via the app will come into play. For keepsake, you’d be able to purchase a personalised ID card for S$12.

But the best way to show off your prowess and knowledge of the MCU would be in the form of a printed certificate. 100/100 essential for bragging rights.

There’s a fair bit of reading to be done, in order to enjoy Marvel’s Avengers S.T.A.T.I.O.N. Singapore to the fullest, so this event might be more suitable for older kids (and adults). Overall, I’d say this is a good way to spend an afternoon at one of more quieter areas of Singapore.

Do try your best not to rush through everything, because it might realistically be over in under an hour.

Here are all the finer details of the exhibition:

Tickets are available via SISTIC. 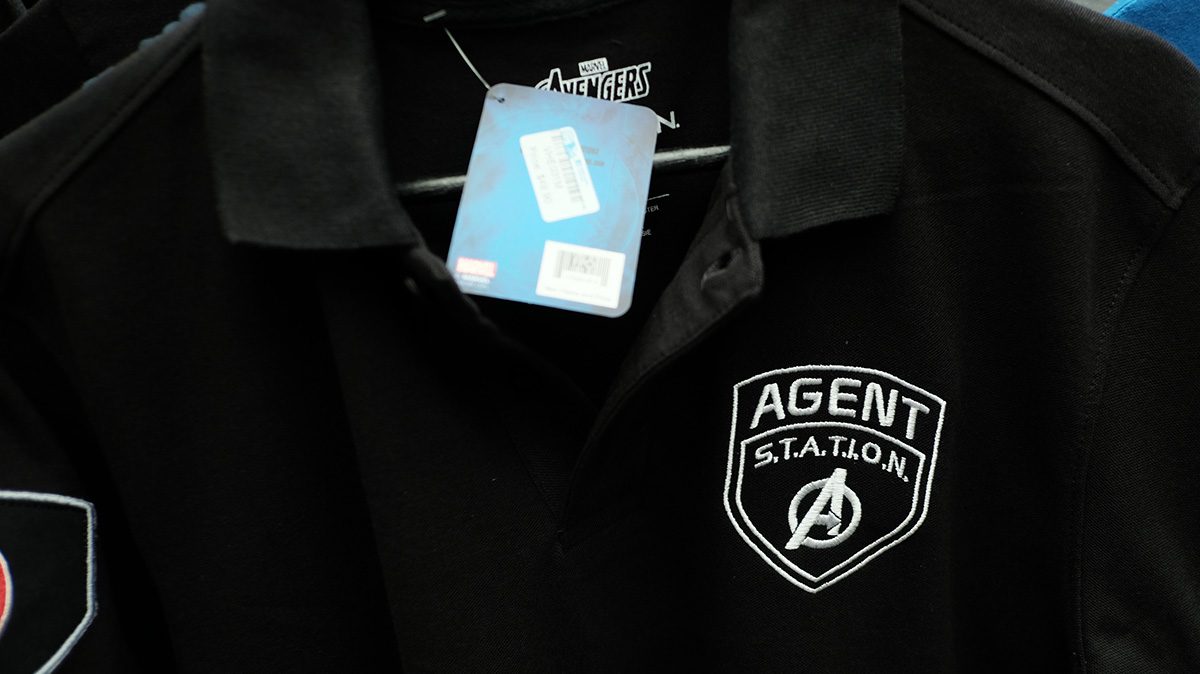 When Natasha said "let me put you on hold", she meant it.

Do you guys just put the word 'Quantum' in front of everything?