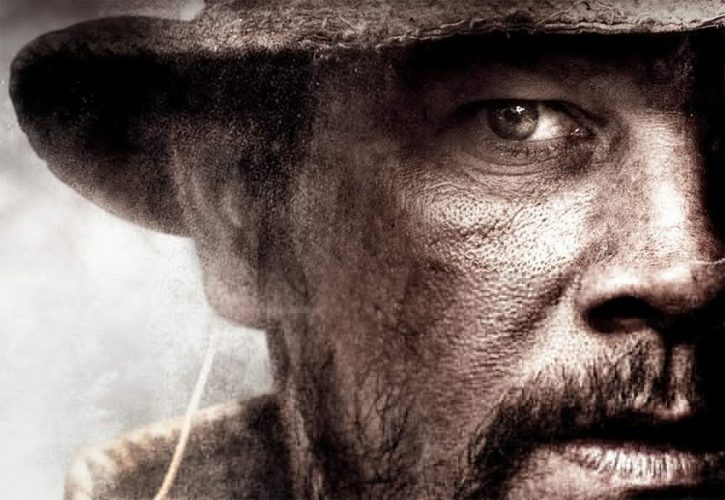 Apt title indeed, Lone Survivor does not beat about the bush; men are going to die and only one will be coming home.

I generally dislike war movies in this day and age as they tend to play up the narrative of the hero who goes against all odds to make things happen for the safety of his friends and family. War sucks and there are no winners. Thank God that Lone Survivor does not ride on this aspect or at least there wasn’t a strong emphasis on the ‘soldier hero’ mantra. It makes not sense in glorifying battle deaths on screen in a modern context.

The movie is a brutal reflection of how bad things can go wrong and how fast things can go downhill, literally. The audience follows the ill-fated SEAL team as they plummet to their impending doom when the mission goes SNAFU. In this case, the acronym would stand for Signals Normal: All Fouled Up as many who have been in the military might attest. No offence to the signal boys. But when you are out in the field with a whole army of hostiles, you pray that communications would not screw up as that would be pretty much your only ticket to safety.

In what could possibly be the longest of firefights that I have ever watched on scene, illustrates how far a machine gun fire and rocket explosions can go to make up for the lack of backstory that each character in the movie has. While director, Peter Berg, chose to give his protagonists names, Lone Survivor does not go to any great lengths to make any of the characters likeable or relateable in any way.

Once the bullets start flying, be prepared for a ride of your life as you would feel every single explosion and bullet wound that both combatants inflict upon each other. I’ll go as far and say that the sustained firefight is a marvel to watch that rivals Black Hawk Down. Interestingly enough, both movies share Eric Bana and rather similar fates for a few characters.

READ ALSO:  Here's The Full Cast For Amazon's Lord Of The Rings Series

The production team’s attention to detail is fantastic as it is not exactly an everyday thing when you start to notice how beautiful every headshot looks like. The production team somehow has been able to make the way the blood spurts from a Taliban fighter’s head into an art.

In case you do not already know who makes it out alive at the end, it would be the poster boy himself Mark Wahlberg, as who portrays Marcus Luttrell, the only SEAL who lived to tell his tale. While not his strongest performance by far, I feel that Mark Wahlberg does better playing a tough guy SOB role as opposed to being the hero like his previous characters in The Departed and The Other Guys.

Lone Survivor is one of those movies you watch if you harbour dreams of being in the military. While the emotion of camaraderie does shine through in key moments of the show, it is really the strong firefight scenes that make this flick worth watching. Definitely one movies of those movies to watch with a bunch of dudes in a totally manly kind of way.