If John Krasinski’s A Quiet Place freaked you out, you may want to give this feature directorial debut by Ari Aster a pass.

The horror film starts with the funeral of an old woman who is believed to be mentally ill. She is survived by her daughter Annie (the wonderful Toni Collette), who has a couple of demons to fight on her own. A series of strange things begin to happen to Annie’s family. Who amongst her family – her husband Steve (Gabriel Bryne), son Peter (Alex Wolff) and daughter Charlie (Milly Shapiro) – will still be alive at the end of the 127-minute movie? 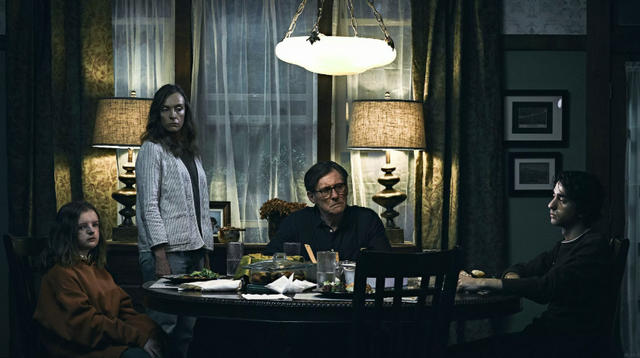 If you are feeling the fatigue of horror franchises (do we really need another Annabelle, Nun or Crooked Man movie from The Conjuring Universe?), this original piece of work will make your day. After catching attention during the Midnight section at this year’s Sundance Film Festival, this title has become a darling among critics. And we are pleased to report that the buzz is legit – the independent production is a psychological roller coaster ride that will leave horror fans unsettled long after the credits roll.

Without giving away too much, we can reveal that there are truly disturbing scenes involving more than one death. The movie is rated M18 by the regulatory board for a reason: you can expect blood, fire and some gory body parts. Yet, you do not feel that the movie is exploitative as the shocking moments are sporadically spaced out throughout the two-hour runtime. While the film slowly progresses towards its creepily tragic final act, there is a lingering dread in the air as you put the pieces together. 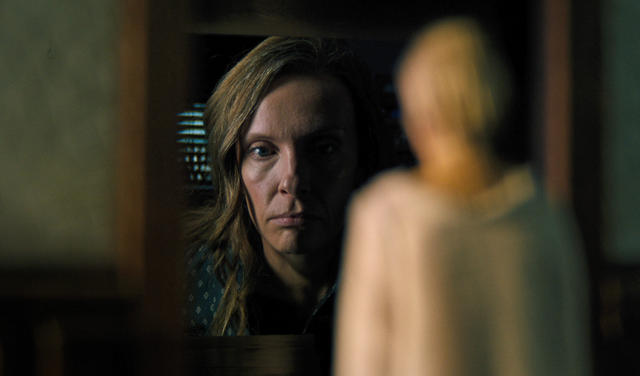 The two young actors are brilliant as well. Wolff takes a break from playing the goofy kid in Jumanji: Welcome to the Jungle and becomes a tortured soul who has to live with a lifetime of guilt after an unfortunate incident. Shapiro, who is making her film debut here, makes us uncomfortable whenever she throws an eerie look – it is surprising that she was cast as the cheerful and gifted Matilda on Broadway adaptation of Roald Dahl’s novel. 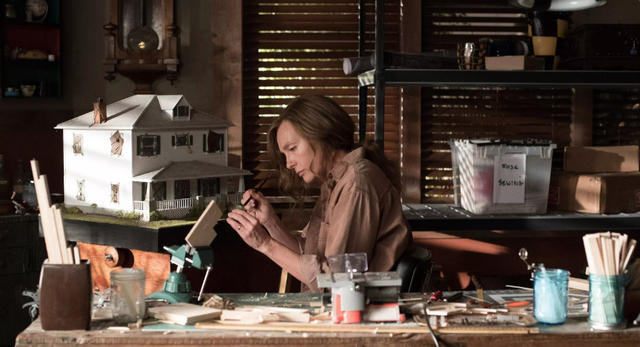 The ensemble cast’s performance is complemented by a truly creepy story. It explores how an individual’s mind spirals into scary depths after a family tragedy, and the heartbreaking consequences that follow. It also steps into the darker aspects of the supernatural world. Again, without giving spoilers, the ending had this reviewer doing some research after the movie. Realising how clues have been cleverly placed throughout the movie was not the only revelation – there was also an uneasy feeling of fear that crept up to him as he walked home alone in the dark.

This moody horror film messes with you psychologically before leaving you with a devastating sense of uneasiness.