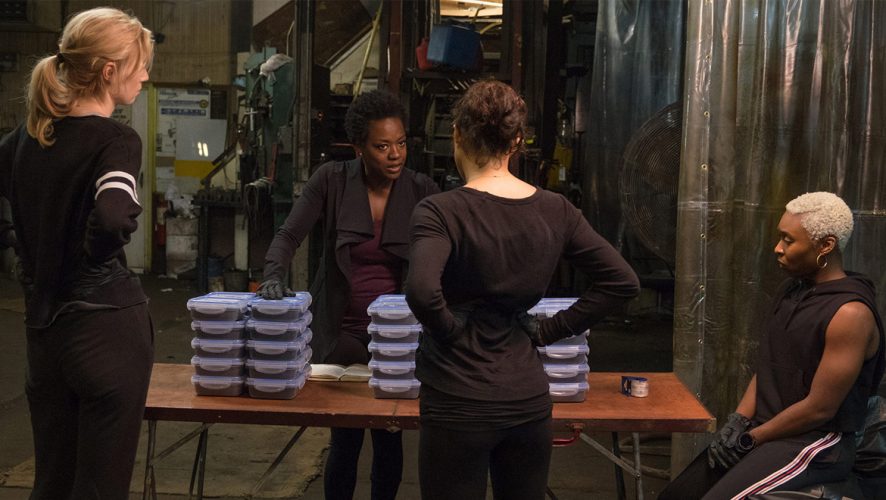 When it comes to heist movies it would appear that Hollywood has a good sense of what makes the formula tick.

Topping it all off with an outrageous heist plan that even the wives can execute? Wait…what? Yes, Widows is all about gal power to show that they can do better than their husbands could have ever imagined. 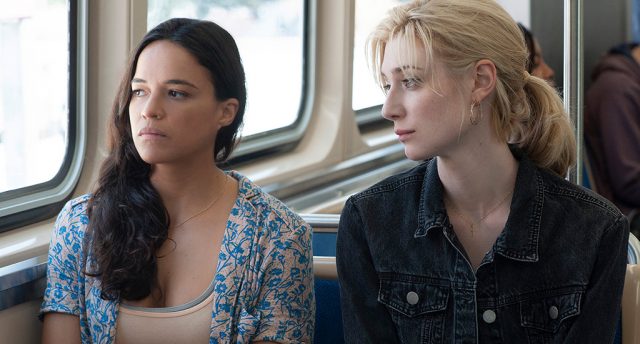 When the likes of Liam Neeson (of Taken fame), Manuel Garcia-Rulfo (The Magnificent Seven), Jon Bernthal (The Punisher), and Coburn Goss, have to make way for their better halves, Viola Davis (Fences), Michelle Rodriguez (Fast & Furious), Elizabeth Debicki (The Great Gatsby), and Cynthia Erivo (Bad Times at the El Royale) you know you’re in for a good time.

Here’s a brief synopsis if you need even more convincing:

A police shootout leaves four thieves dead during an explosive armed robbery attempt in Chicago. Their widows — Veronica (Viola Davis), Linda (Michelle Rodriguez), Alice (Elizabeth Debicki) and Belle (Cynthia Erivo)  — have nothing in common except a debt left behind by their spouses’ criminal activities. Hoping to forge a future on their own terms, Veronica joins forces with the other three women to pull off a heist that her husband was planning.

If you’re totally hyped for Widows, you might be lucky enough to watch it on premiere day! 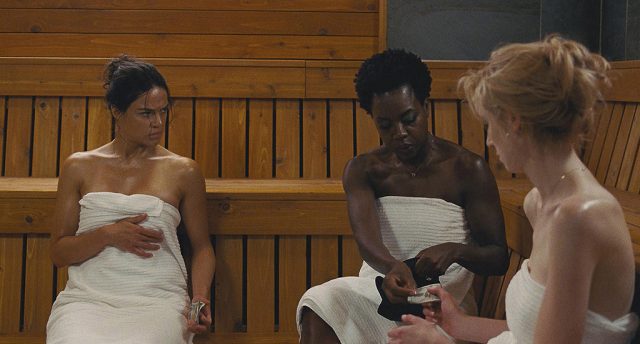 To stand a chance to win 1 of 10 pairs of premiere tickets, simply complete these 2 simple steps: 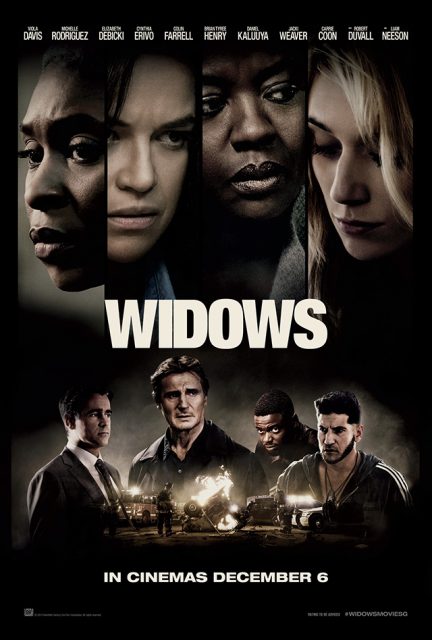 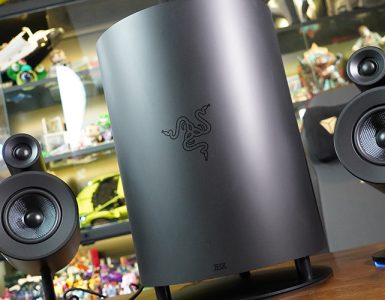 The Razer Nommo Pro is a monster! Win yourself a Nommo Chroma on us!