Following the 2018 release of Transformers Optimus Prime G-Shock Collection for their 35th anniversary, G-Shock and Transformers are back once again for another special release in December 2019, just in time for the Christmas season.

The G-Shock DW-5600TF19 comes with red and teal accents and a dual-layer molding band that is black on the outside and teal on the inside, its custom EL backlight also flashes the Decepticon logo when activated. 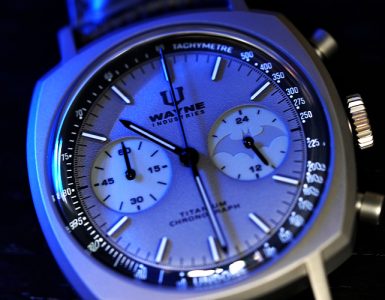 Bat you won't be wearing another watch after this one. 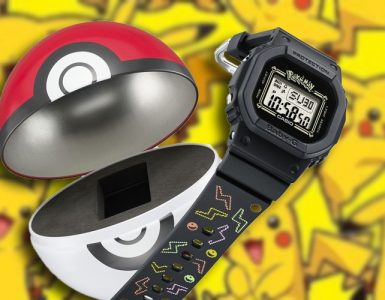 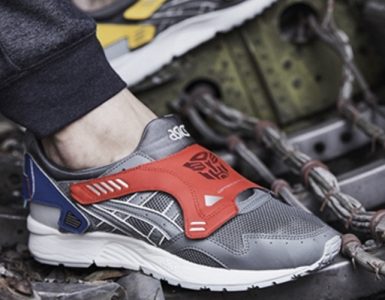 Autobots and Decepticons, roll out.