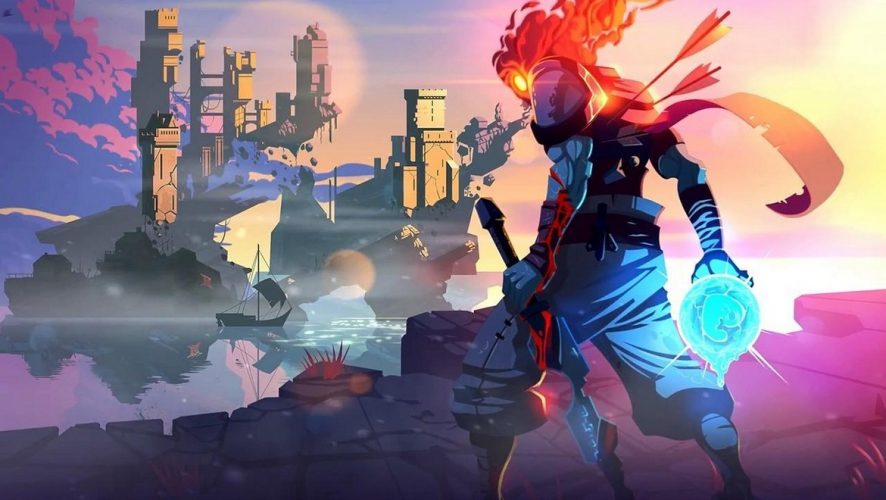 Early Access can be a peculiar experience. While you may unearth a few gems here and there, the majority of products are clearly work-in-progress, and some shouldn’t even be put on sale.

One game that isn’t that is the amazing Dead Cells.

Arriving on Steam Early Access in May 2017, the roguelike Metroidvania game brought brutal combat/platforming along with great pixel art.

Even in its early state, it has sold over 600,000 copies according to the developers Motion Twin.

Now, the rest of the collective gaming world will have a chance to sample the Dead Cell goodness, as it will be coming to the PlayStation 4, Xbox One, and Nintendo Switch in 2018!

No specific release date has been announced, and the pricing is sure to change from the Early Access pricepoint (SG$19.99 currently), but we are just glad that more people would be able to pick up such a wonderful game.

Be it on the big screen or on the go, Dead Cells is bound to be a good time. 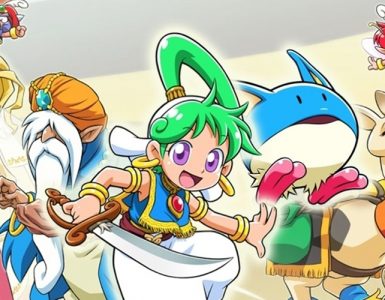