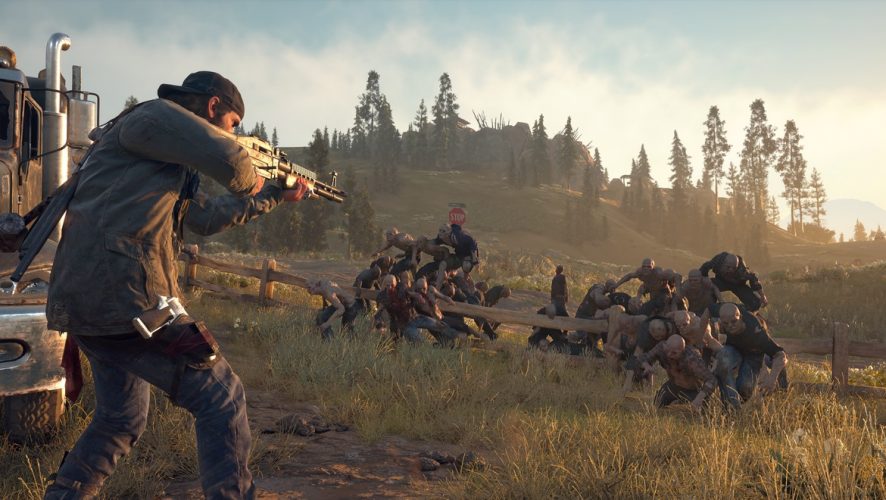 As PlayStation showed off four of their big hitters, Bend Studio’s upcoming action-adventure title Days Gone was missing from much of its marketing, save for the announcement of an early 2019 release date prior to E3 2018.

With The Last of Us Part II understandably dominating the headlines when it comes to surviving in a world filled with monsters waiting to feast upon your flesh, it seems that Days Gone will have its work cut out for it. Thankfully, our hands-on demo at E3 painted a different picture altogether. 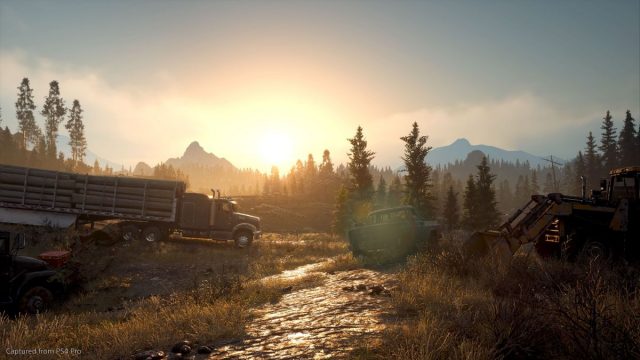 Although the Freakers bear many similarities to zombies or even the infected/Clickers in TLOU, the key difference is that these monsters are “alive,” in a sense that they require sustenance and have their own ecosystem. The Freakers will get hungry, thirsty, and even sleep, and if you ever happened upon a herd of Freakers taking a water break, we suggest you move away immediately.

These monsters will even eat their own, so you have been warned.

The first part of our demo had us scrounging for a particular motorcycle part while Deacon St. John’s companion, Boozer, distracted the surrounding Freakers by riding through with the bike. With the majority of the enemies gone, we still had to watch our steps as stragglers hung around. 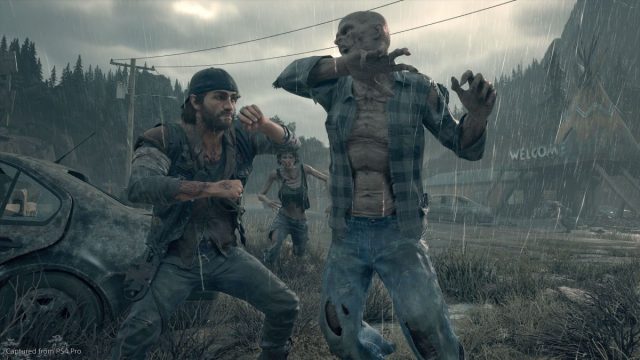 This was also where we first sighted a newt. If you are picturing the infected infants from Dead Space 2, you would not be far out. The smaller counterparts of the Freakers, the newts are not usually hostile, and often appear in packs, watching you from a distance.

Even if they are not an imminent danger, but boy, are they creepy to spot as you wander around. Sneak attacks and the occasional melee hit took down the Freakers in our paths, and Deacon moved with ease through buildings and over obstacles as we neared our objective. 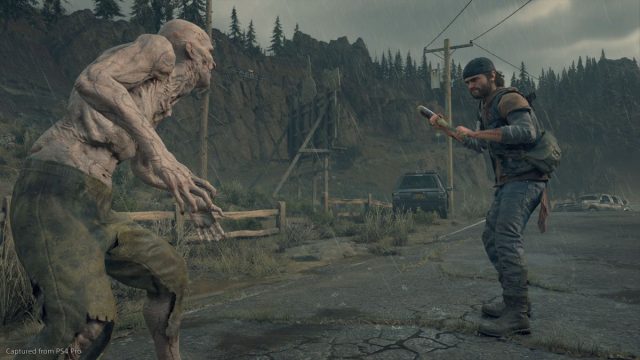 Of course, we were not just there for the important component, there are several resources that you can pick up as you navigate through the world. It all feeds into the crafting system that allows players to craft healing items, bombs, traps, and more. Keep your eyes peeled and you will almost, always, pick up something useful.

With motorcycle part in hand, Boozer’s screams filled the air as we happened upon one of the other enemy factions, the Rippers, who are a group of uninfected human enemies that worship both the Freakers and the outbreak itself. Combat with humans is markedly different, and compared to the overwhelming nature of the Freakers, a more tactical affair. 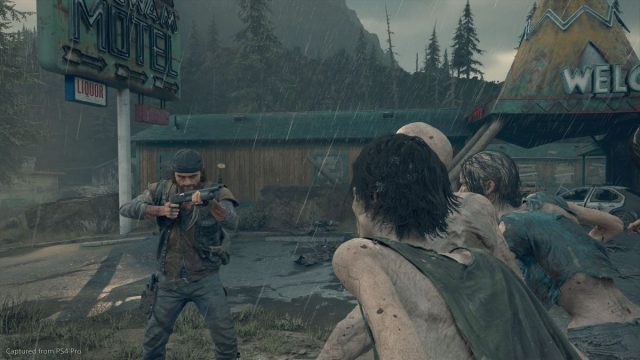 It should make for an interesting contrast and we look forward to situations that will force us to contend with both in the same environment.

The second part of the demo gave us a massive horde of Freakers to deal with. While some hordes roam the world and are optional, certain ones are unavoidable and are essential to story progression, and when faced with such a task, planning is key. 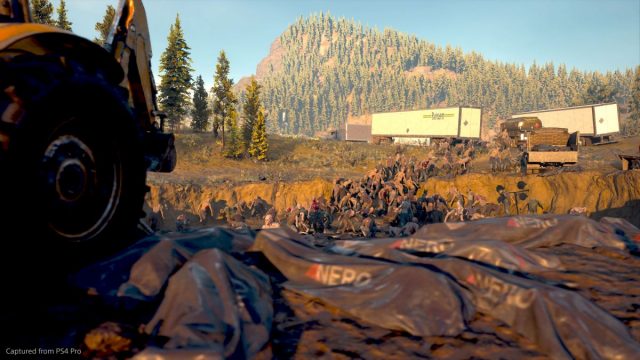 While this particular horde were content to shamble around in a lumberyard ditch, we surveyed the surroundings for resources, chokepoints, and environmental hazards.

These encounters will test most players, as a single wrong move will bring the horde upon you, and a quick death. By placing strategic traps and funnelling the Freakers, you can buy yourself some time.

Explosive trucks do wonders in thinning the horde, stacks of lumber can come crashing down, and a dash through a metal container will hold them for a few seconds as you squeeze through the other side. Bullets are extremely helpful in a pinch as well. 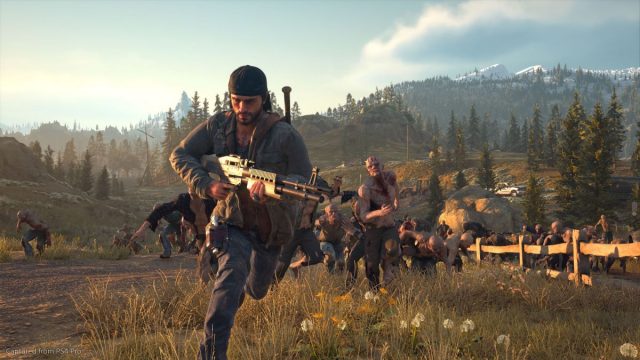 When done right, it is almost a spectacle in itself seeing the pieces fall into motion, and ultimately satisfying to see the horde reduced to a paltry few Freakers. It may take you a few tries like we did, but it is an experience that shows plenty of promise and worthy of a shot.

Days Gone may have been written off by some as yet another zombie game, but as we played it and marvelled at the animation, the visuals, and the haunting imagery of hundreds of Freakers chasing after us, we cannot help but be excited to explore the world of monsters and men next year.