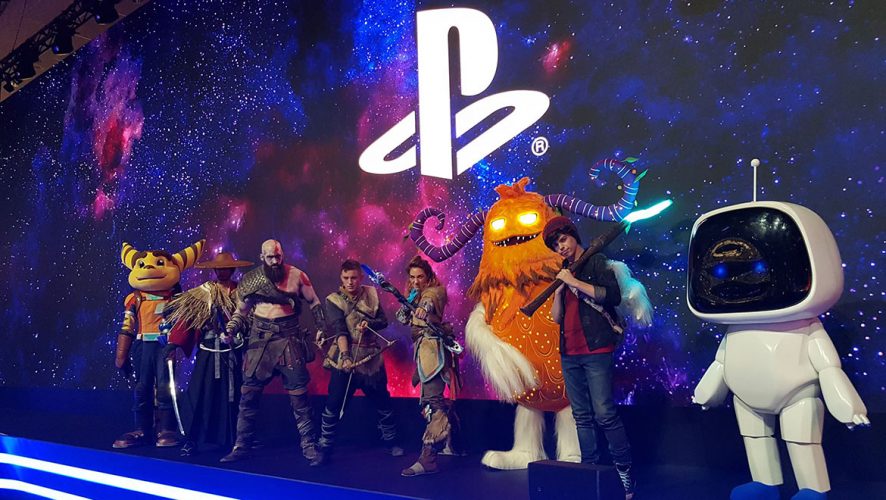 It’s been almost two weeks past E3 2018, but we’re still reeling from the host of exciting game releases, sneak peeks from upcoming titles, and news announcements. While the actual event ran from June 12 to 14, 2018, the gaming community was already geared up for more treats to come, following a strong press conference showcase from various highly-revered industry giants such as Nintendo, Sony/PlayStation, and Bethesda.

There was no holding back, with each team pulling out the big guns during their respective sessions. From Kingdom Hearts 3 and Super Smash Bros. Ultimate, to Marvel’s Spider-Man and Fallout 76,  it sure was gaming haven for both fans and industry professionals alike – us included.

Geek Culture had the privilege of being flown down to the event venue itself, where plenty of game demonstrations, press interviews, merchandise, and excitement laid in wait. Right from the heart of E3 2018, we bring you some of the highlights from one of gaming’s premier events, E3 2018!