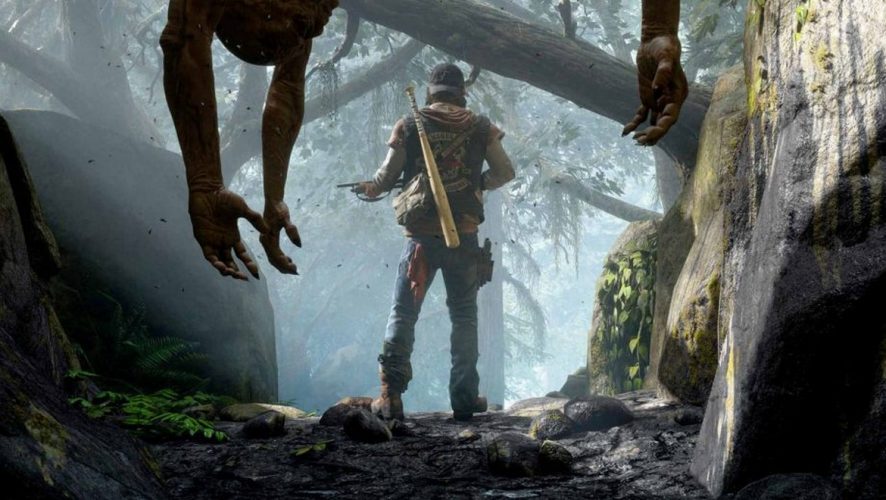 Following the announcement of Tetris Effect coming from industry legend Tetsuya Mizuguchi yesterday, PlayStation continues its push for the E3 hype train by dropping yet another bombshell at their Countdown to E3 livestream.

In Days Gone, The World Comes For You.#DaysGone is set to launch on February 22, 2019

An open world set in the Pacific Northwest of the United States, assume the role of Deacon St. John, a reformed outlaw that is trying to survive in a world gone to madness. Freakers, humans, and even zombie bears await you, and facing down the hordes of the dead is no joke. 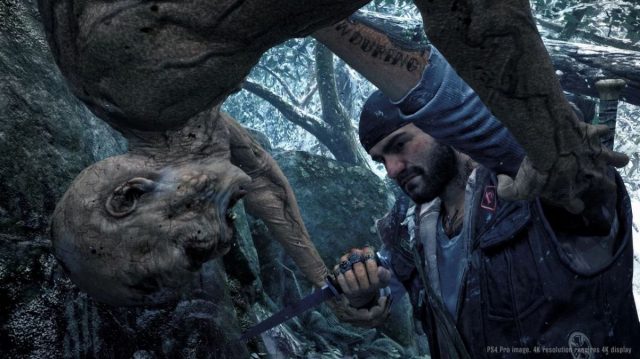 More details will sure to come as E3 rolls around next week, so stay tuned to Geek Culture as we bring you all the news live from the Los Angeles Convention Centre!