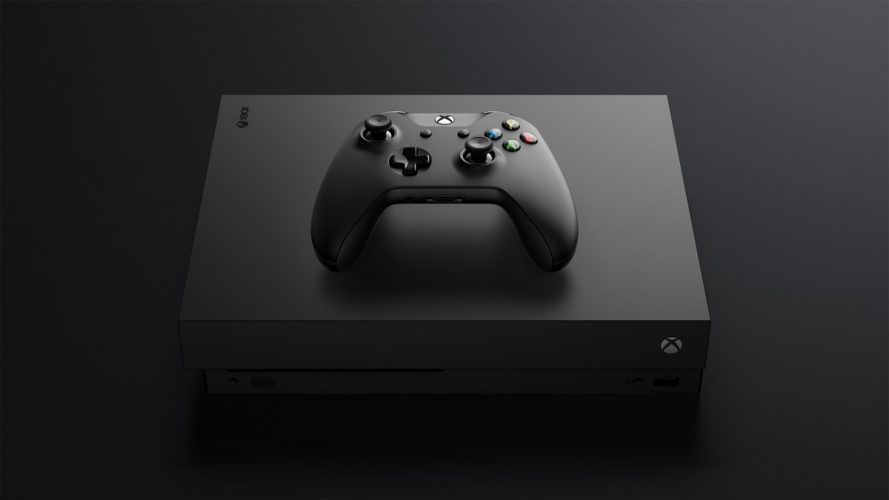 After months of being know as the Project Scorpio, Microsoft’s latest console has been christened as the Xbox One X. Microsoft is planning to launch the Xbox One X on November 7th, priced at US$499 / S$699. Apparently, worldwide as well with Singapore following shortly after.

I can now say with confidence Project Scorpio is $499. Unless something changes today, that is what will be announced.

The key thing about the Xbox One X is its ‘supersampling’ feature which touts newer and older games to look better even on 1080p TVs.

The Xbox One X will ship with 6 teraflops of graphical power. This is more than its main competitor, the PS4 Pro, at 4.2 teraflops. A custom GPU engine runs on the Xbox One X at 1172MHz, this is a significant jump over the existing Xbox One’s 853MHz and 911MHz found on the PS4 Pro. 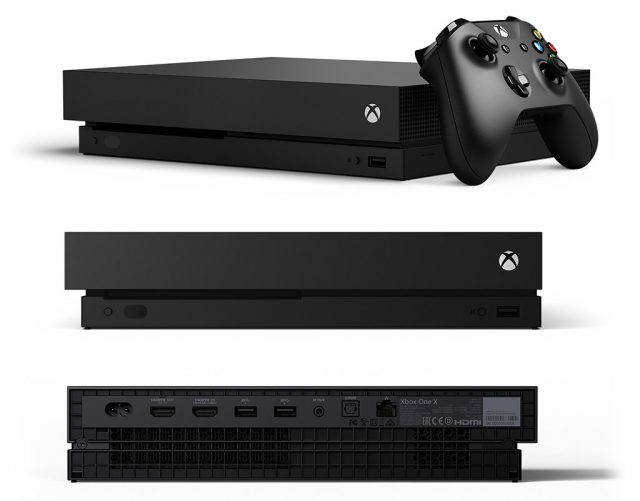 What’s also interesting would be the inclusion of a liquid-cooled vapor-chamber cooling inside the Xbox One X, a technology that’s found on high-end PC gaming cards such as the GTX 1080.

The entire mantra of the keynote was filled with repetitions of 4K and 60FPS which has become a war cry of sorts for the folks at Microsoft. The thing about console gamers has always been its plug-and-play feature will little to worry about things like frame rate but Microsoft seems keen to place a big spotlight on.