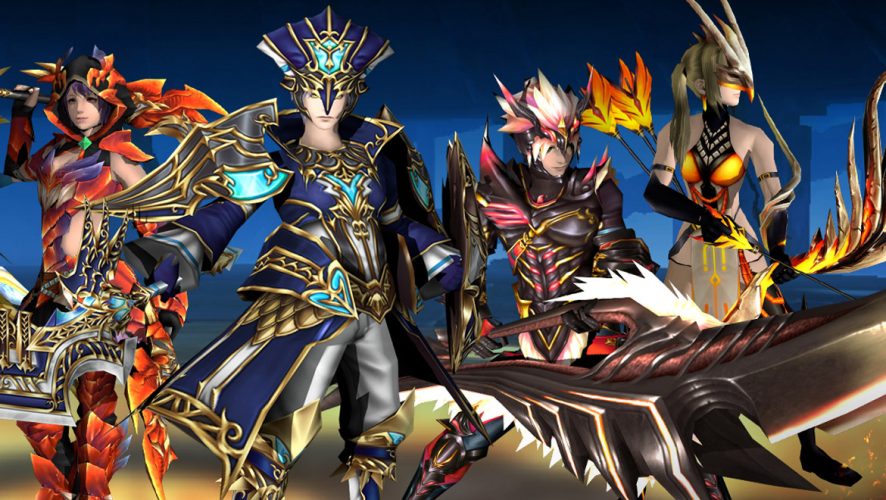 Another awesome role-playing game (RPG) is now available on your iOS and Android smartphones, this time it is COLOPL’s Dragon Project! COLOPL are also the developers of several top-grossing free-to-play titles like White Cat Project/Rune Story and  Quiz RPG: The World of Mystic Wiz. Launched in Southeast Asia (Brunei, Cambodia, Indonesia, Laos, Malaysia, Myanmar, Philippines, Singapore, Thailand, Vietnam) back on August 18 by SEGA subsidiary, goGame, the popular Japanese mobile RPG is poised to challenge for the mobile RPG crown.

Only available previously in Japan, it was ranked top for both the App Store and Play Store. The free-to-play title will have you slaying monsters and strengthening your party on-the-go as hunters of the fantasy kingdom of Heiland. Battle fearsome beasts and gather loot, upgrade your armaments, and dominate your prey! Dragon Project also features real-time multiplayer co-op action, and everything can be done using COLOPL’s signature one-touch controls.

“Dragon Project has all the features that’ll get gamers excited. Think stunning 3D graphics,
exciting social battles, simple gameplay controls and advanced character customization. But
when everything comes together, it offers an immersive monster-slaying experience that’ll also
win over their hearts.”

After spending months to localize the game for the Southeast Asia region and optimizing the app for smooth performance for smartphones, goGame are doing their best to ensure Dragon Project gets off on the right foot and we most certainly think it will have legs in the mobile RPG genre. Don’t just take our word for it, why not try it out now for free?

The journey back to Saint Haven promises much, but doesn't quite deliver as expected. 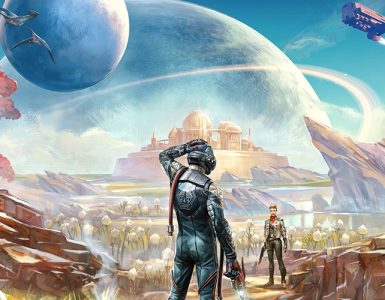 A no-frills, all-thrills role-playing experience in the truest sense.