It’s less than a week till Dr. Mario World launches on Android and iOS devices and Nintendo has just dropped a new trailer. This time, we are introduced to the various characters in the soon-to-be-released mobile game as well as their abilities.

Of course the video will introduce the abilities of their titular Dr. Mario. After all, what will a Dr. Mario World game be without its doctor? When using his skill, Dr. Mario is able to clear a row in the lowest position. It might sound simple and fairly unimaginative, but we imagine it will be a great skill to have when players are in a pinch and need some help clearing the row that’s closest to the bottom. Dr. Mario’s skills remain the same in Versus mode.

A long-time ally of Mario, Yoshi is making an appearance in Dr. Mario World as a doctor. Though unlike Dr. Mario, Yoshi’s skill involves randomly removing three objects from the playing field. His skill remains the same in Versus Mode.

The adorable little Bowser Jr is here to help you defeat some viruses with his handy skill: Dr. Bowser Jr. is able to pop up to 10 bubbles when his skill is activated. For those who do not know, in Dr. Mario World, some viruses might come encased in a bubble which protects them from megavitamins before it is popped. In Versus mode, instead of popping bubbles, Dr. Bowser Jr. encases two viruses in the opponent’s stage in bubbles.

We also get a look at the Assistants, side-characters that can be chosen to help your doctor by providing even more special effects in the game. Players will be able to select up to two assistants per match.

Dr. Mario World will be released on iOS and Android on July 10. 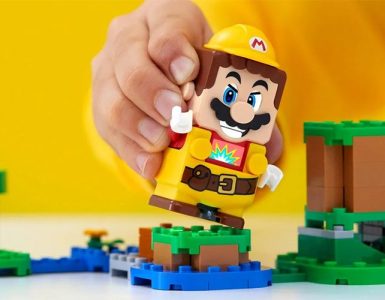 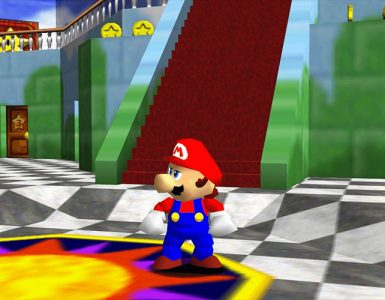 It'll take some digging to find this PC port.