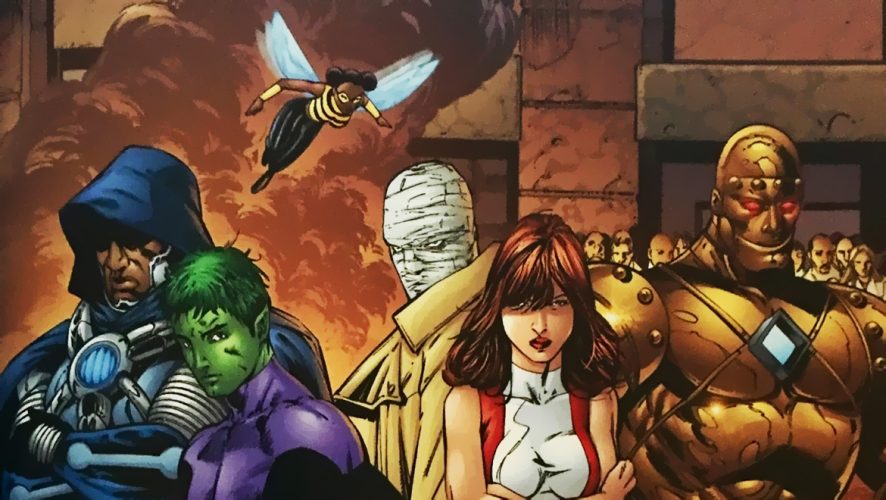 Doom Patrol Series In The Works For DC Streaming Service

Alongside Titans and Swamp Thing, DC fans can look forward to even more live action goodness from the upcoming streaming service, DC Universe!

The Doom Patrol is set to make an appearance on Titans, and the team has now been given a 13-episode order for their own show. It will be executive produced by Greg Berlanti, Geoff Johns, Jeremy Carver and Sarah Schechter, and will start production this year for a 2019 release. Going from the official description, the show will be a direct follow-up to the events of Titans, with some exciting events helping to set things in motion:

Doom Patrol is a re-imagining of one of DC’s most beloved group of outcast Super Heroes: Robotman, Negative Man, Elasti-Girl and Crazy Jane, led by modern-day mad scientist Dr. Niles Caulder (The Chief). The Doom Patrol’s members each suffered horrible accidents that gave them superhuman abilities—but also left them scarred and disfigured. Traumatized and downtrodden, the team found purpose through The Chief, who brought them together to investigate the weirdest phenomena in existence—and to protect Earth from what they find. Part support group, part Super Hero team, the Doom Patrol is a band of super-powered freaks who fight for a world that wants nothing to do with them. Picking up after the events of Titans, Doom Patrol will find these reluctant heroes in a place they never expected to be, called to action by none other than Cyborg, who comes to them with a mission hard to refuse, but with a warning that is hard to ignore: their lives will never, ever be the same.

The show seems to be embracing the best parts of the Doom Patrol: it’s reputation for being weird. What’s more, this synopsis confirms for us the question that we all had when we heard about Titans: Cyborg will be making an appearance in this universe. 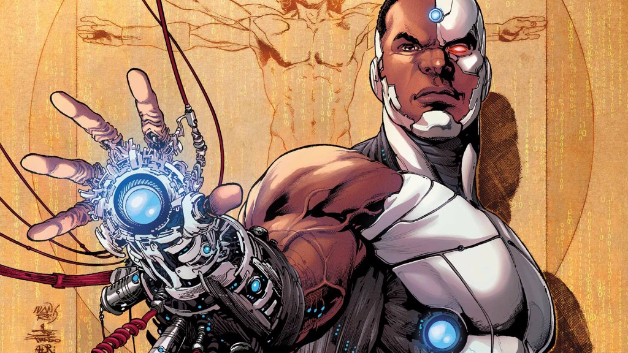 We’re also anxious to hear if Beast Boy will be crossing over from Titans into this show, seeing that he was originally a member of the Doom Patrol before teaming up with the Teen Titans in the comics. Plus, his outfit in Titans seems to be in line with the Doom Patrol’s colour scheme. But no word on that yet. 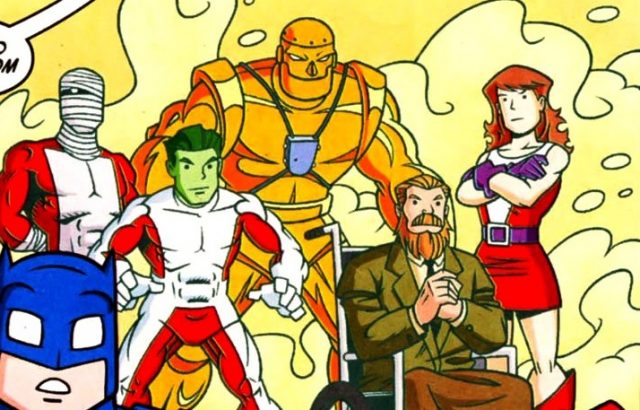 With this news, we’re eager to see what this show has in store for us, and we’re definitely going to check them out for their debut on Titans. We already know the casting of some of the main characters: Bruno Bichir is playing The Chief, April Bowlby is Elasti-Girl, Jake Michaels is Robotman and Dwain Murphy is Negative Man.

There hasn’t been much in the way of news about Titans or these characters, so we’ll just have to wait and see when Titans is finally released.