We had our issues with Batman Ninja, but there’s one thing the movie did perfectly: the art. And Good Smile Company brings that art into reality with their new Ninja Batman figurines, based off Batman Ninja‘s excellent art style and character design. 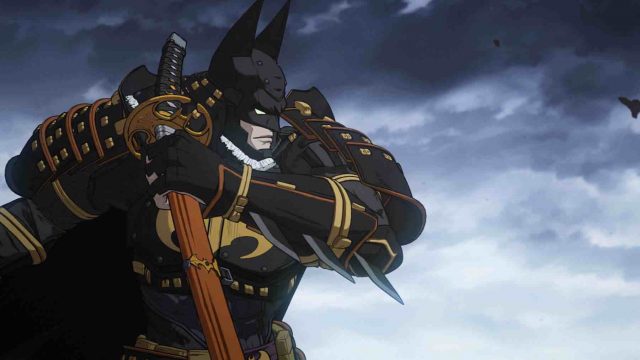 The Batman figure itself looks looming in perfect Dark Knight fashion, and comes with swappable faceplates for either “glaring” or “shouting”. 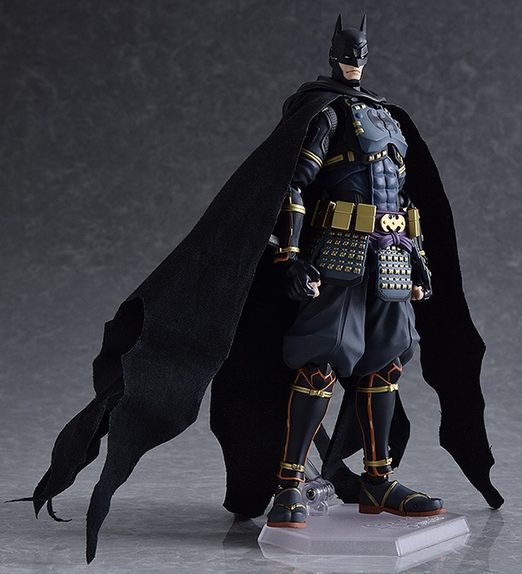 Both figurines come with a sword and bat kunai, as well as throwing effects for the kunai with a figma stand to allow you to pose Batman as you like. His cape is made of bendable material for you to position dramatically to match. 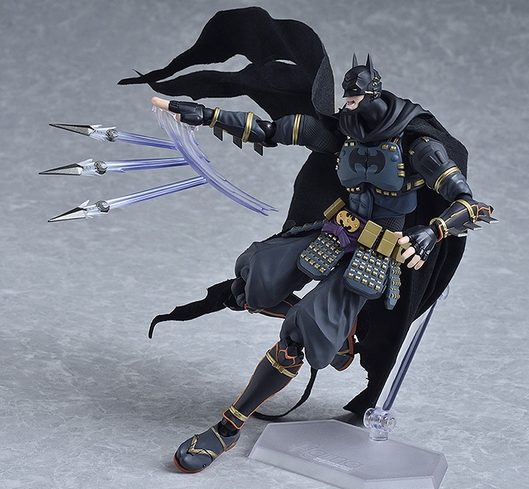 The DX Sengoku Edition comes with Sengoku Batman armour, as well as crossed arm parts to create this intimidating pose. 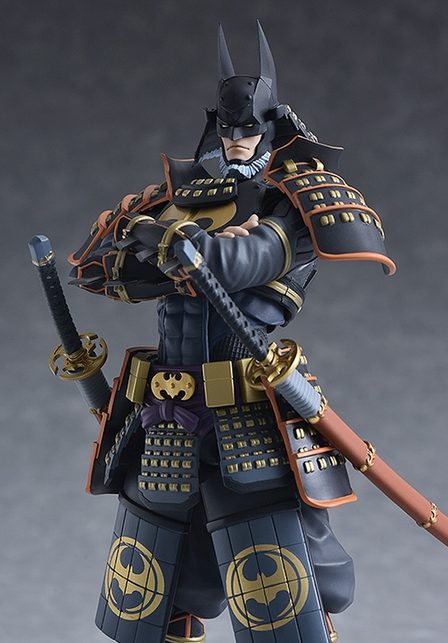 In all, these figurines are pretty cool, and they’re available for pre-order on the Good Smile Company’s online store from now until July 12. The figma Batman Ninja is priced at JPY 9,800, and figma Batman Ninja: DX Sengoku Edition is JPY 12,800.