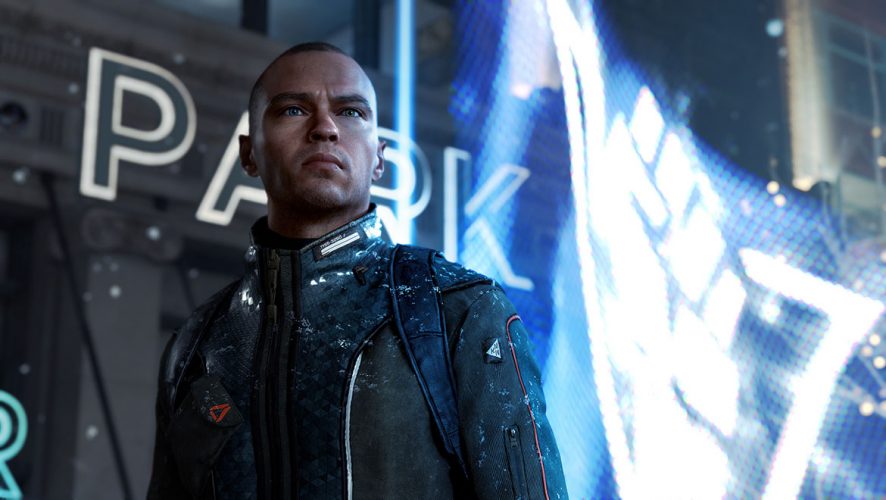 Detroit: Become Human Debuts This May!

Fans of the sci-fi genre, buckle up – PlayStation-exclusive title Detroit: Become Human has been confirmed for a May 25, 2018 release!

Touted to be developer Quantic Dream’s most ambitious work to date, the narrative follows three androids as they start to develop emotions, and go against their designated obedient nature. An identity conflict ensues, and the trio has to decide who they really want to be, amidst a world of violence, persecution, and despair. 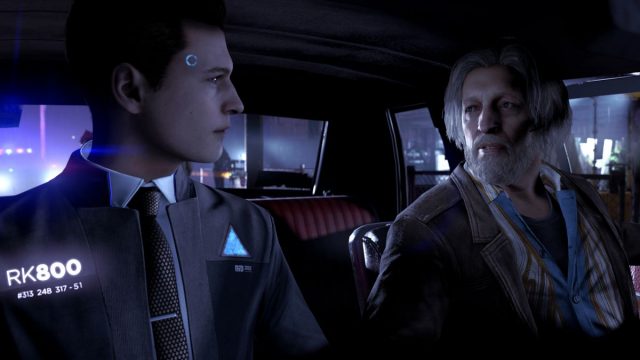 Unlike most titles where players assume control of one, sometimes two characters, Detroit allows the freedom of control over three personalities: Connor, a prototype designed to help human investigators on android-based cases; Kara, an empathetic fugitive who harbours a shared dream of freedom with a little girl, and Markus, the leader of the android revolution.

It’s a nifty, unique little mechanic that has the destinies of these androids lay in hands of the player, who will not only tell their individual stories, but also the lore of their people and the world at large. 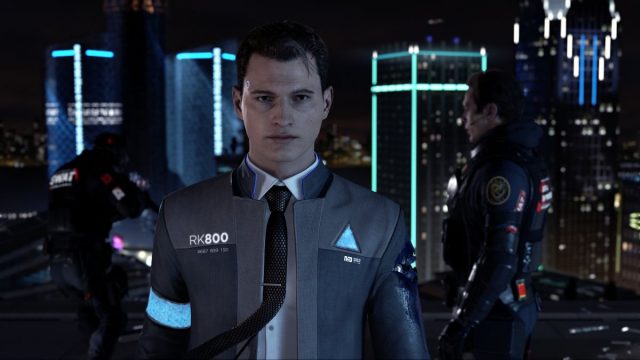 David Cage, director of Quantic Dream, elaborated upon the large-scale ambition that this project entails in a concise manner:

“We wanted to push our limits by creating the most bending game we have ever made. Your actions have real and spectacular consequences: there are entire scenes that you can see or miss based on your actions, your closest allies may help you until the end or die just after you meet them, your destiny itself can be totally different depending on your choices. You must also be very careful with your three main characters, because any of them may die at any time.”

This brings us to a very, very major theme of the game –that actions have consequences, even in a realm of fiction. It’s something that is well-supplemented with its gameplay mechanics, where every little observation, thought, feeling, and intuitive act can end up as the ultimate tie-breaker.

Also, a fair word of caution: all choices matter, emphasis on ‘all’.

The futuristic title seeks to explore many complex themes as well, with Cage stating that it goes beyond more than just the narrative of three androids:

“Of course, it is about AI and the role of technology, but it is also more than anything about us, about our society, our dreams, our mistakes, our hopes. It is about what it means to be human: is it just about having flesh and bones, or does it mean more than that? We hope that it sparks some meaningful conversations and we’re looking forward to hearing what you think about it.”

With so much promise in store, Detroit: Become Human may just end up as a highly-memorable story – if, and only if, done well. Following God of War‘s release just a month before, it seems PlayStation 4 players should gear up for a great time ahead.