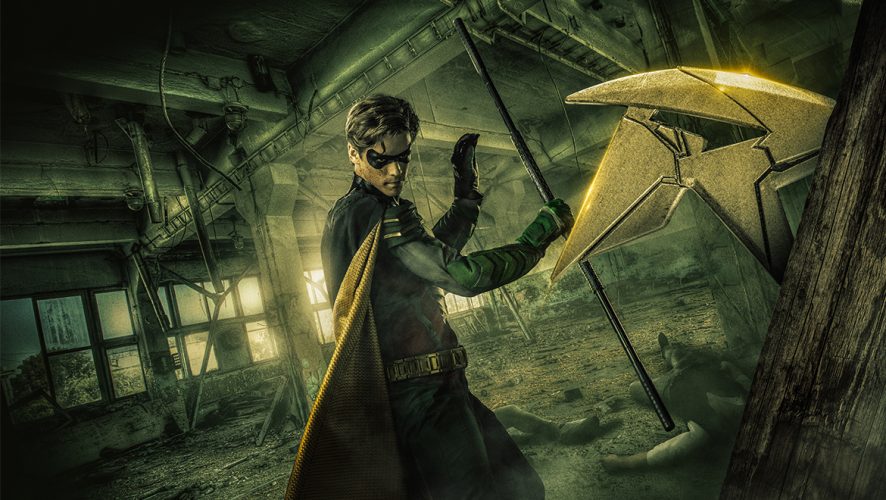 Even if you’re not a big DC fan, chances are you’ll have come across their cartoon series, Teen Titans, and its reboot in name, if not in spirit, Teen Titans Go!. For the millennials who grew up hanging onto the edges of their seats waiting for Robin and Starfire’s mutual-crush to bear fruit, DC Universe’s live adaptation, Titans, may bring us the closure we’ve all been waiting for — or not, considering the Raven-Robin dynamic the trailer’s so pointedly selling. 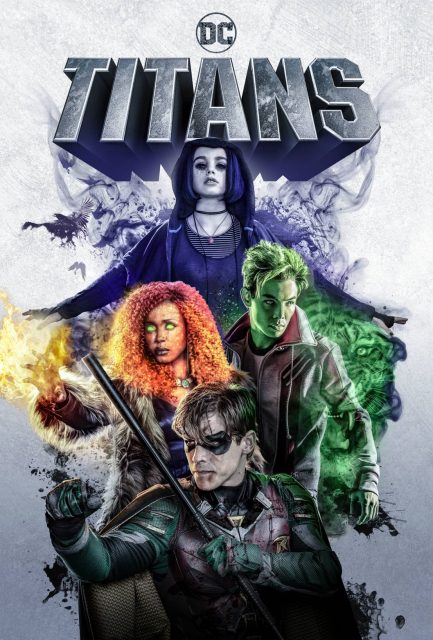 Their newly released poster, which features our four protagonists — Robin, played by Brenton Thwaites (Pirates of the Caribbean: Dead Men Tell No Tales, Maleficent); Starfire, played by Anna Diop (24: Legacy, The Messengers); Raven played by Teagan Croft (Home and Away), and Beast Boy played by Ryan Potter (Big Hero 6)— follows the grain of past character posters, boasting a grim look of determination in their eyes, glowing or otherwise, and a sort of coiled tension in their postures that says they’re just about to spring into action. Although there’s a surprising vibrancy in the colour palette used, which is a nice throwback to the animated series we’re so fond of.

While we’re still unsure if the series will be at all nostalgia-inducing or an entirely different kettle of fish from its animated counterparts, Titans’ premiere is coming up soon on October 12, 2018, so guess it’s time to stop speculating and watch it first-hand.