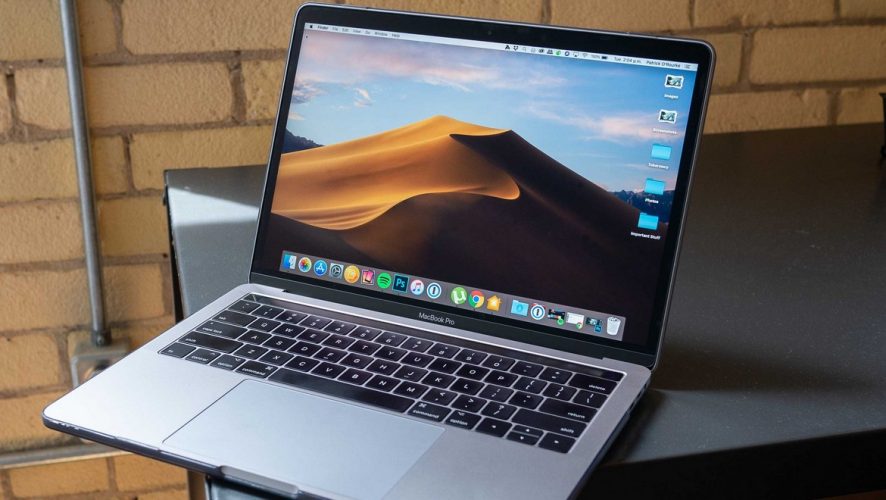 Apple finally went live with their newest operation system, the macOS Mojave. In addition to general updates, the new operating system comes with some nifty tricks to make life a little bit easier. Here are a few new tricks to make your life easier. 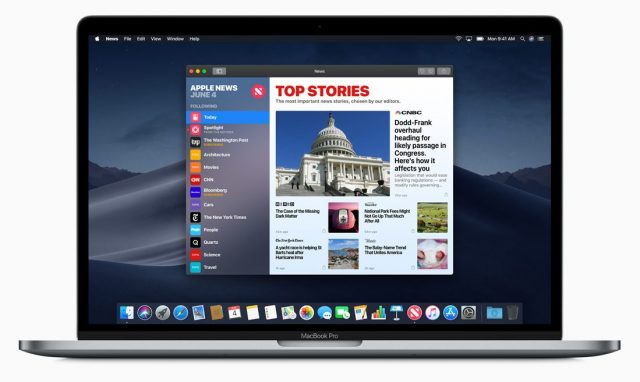 Everything has a dark mode these days. Twitter, YouTube, and Facebook app are getting a dark mode. It’s because we’re all unable to put down our devices, even when the lights are low. A dark mode isn’t just to express your inner goth, it also saves your eyes from strains. Now macOS has jumped onto that bandwagon and created a dark mode for their system.

What Dark Mode does is turn the desktop into a darkened colour scheme. The bar on top of the screen goes dark, as well as all of the controls on the windows. If you’ve ever used Chrome’s Incognito window, essentially all the controls will look like that. The new OS also comes with a Dynamic Desktop, which enables the desktop to change according to the time of day.

With a simple click of a button, Stacks will organise all your files into neat groups at the right side of your screen. Now that wallpaper you chose won’t be obscured by those stupid files. 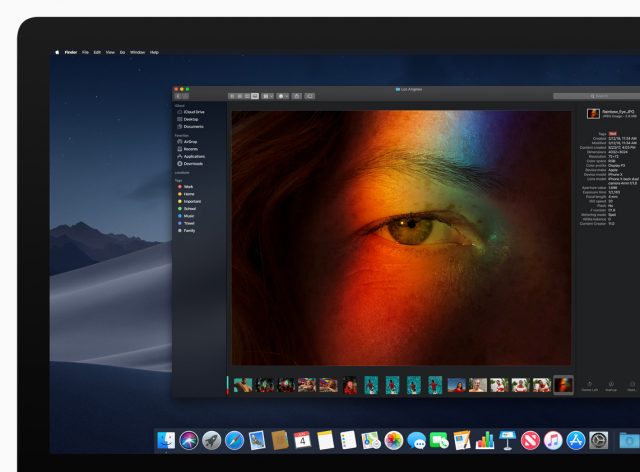 macOS Finder has been pretty decent in organising files and making it easy to find said files. Previously, Finder has a similar gallery view option called Cover FLow where the files are listed on the lower half of the window while a bigger view can be seen on the top half. This feature is really clunky, especially if you have a long list of files with indeterminate names, like when previewing files straight out of a camera. There is no way to preview the file in the list before selecting it to see in the preview pane.

The new Gallery View replaces the Cover Flow option for a better preview experience. The files can be seen in a small thumbnail at the bottom of the window while a larger preview can be seen at the top. At the right side of the preview is a list of metadata, which can be edited right there on the spot. 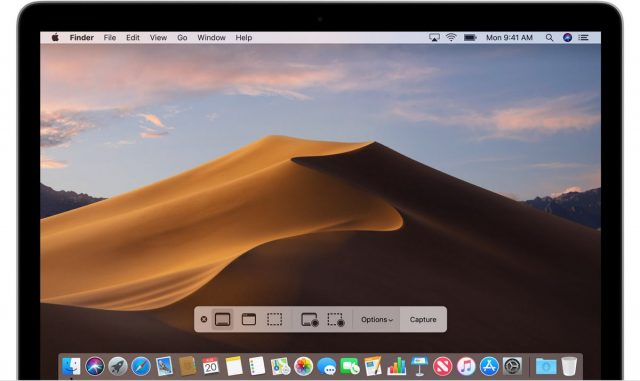 Taking screenshots on the macOS was never too difficult to begin with, but the new update makes it even easier. By inputting Command+Shift+5, a panel opens at the bottom of the display. It gives you the option of capturing the entire display, just a window, or a custom selection. There is also the option to record the screen, either of the whole screen or just a selection of it. 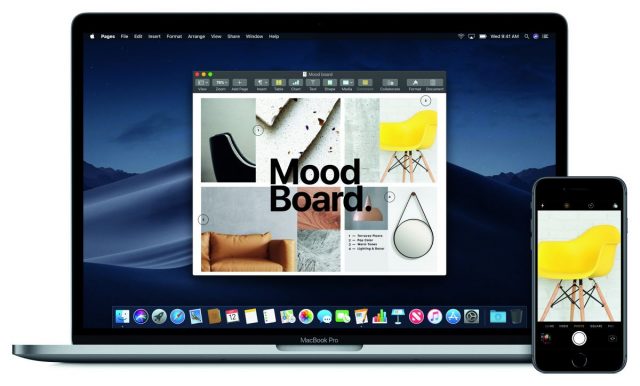 Most Mac users will also have an iPhone on hand. One of the biggest selling points of the Apple ecosystem is how seamlessly they all work together. With the new update, they’ll work even more seamlessly.

Users can use the iPhone to take pictures of documents and have it appear right on their Mac. Users just need to click the context menu on Finder, Mail, Messages, Notes, Pages, Keynotes or Numbers and click the option Take a Photo or Scan Document. The image or pdf document will then appear right on the program you initiated the prompt from. This can be a lifesaver for those who regularly need to take photos of their documents or receipts.

There’s one more feature that was unfortunately pulled from the full release of Mojave: the Group FaceTime. The feature was introduced in the latest iOS 12 and was planned to be included in Mojave as well. It was pulled because Apple deemed the feature not ready for market yet. The feature allows users to start a video group chat with up to 32 people on a single FaceTime call. Though it’s probably not a good idea to have over 30 faces on a phone screen…

We have the Gold, the Pink, the Blue and the best of it all, the iPhone 13 Pro Max in elegant Sierra Blue.