The hype around EA’s Command & Conquer Remastered has been building steadily over the last few weeks. From a 4K look at Red Alert to the reveal that EA is remastering old cutscenes, fans of the RTS are chomping at the bit for even more information.

In a new trailer reveal for the Command & Conquer Remastered Collection, we got a closer look at both Tiberian Dawn and Red Alert along with their three expansion packs, which launches this June 5!

The RTS that defined the genre returns via Petroglyph Studios and Lemon Sky Studios. Collating the feedback from the community, it has helped in the development of the remaster.

In addition to over 100 of campaign missions, the Command & Conquer Remastered Collection also includes the Covert Ops missions from the consoles, and other “secret treats.” Ant levels, anyone?

A graphical overhaul meant that the games are now in glorious 4K, with the ability to toggle between new and old visuals. Even the old FMV cinematics have been upscaled along with remastered sound. The sidebar UI, mission selection, hotkeys, and controls have also been redesigned.

The audio, with over 7 hours of amazing music, has undergone the remaster process under the guidance of the games’ original composer, Frank Klepacki, including hidden tracks!

Multiplayer has also been a focus, with the ability to run custom games and have in-game leaderboards. A bunch of bonus features will also be in the collection, ready to please the hardcore fans and newcomers alike.

Apart from the standard digital edition of the game, there are also two physical sets coming. The 25th Anniversary Edition (US$149.99) and a Special Edition (US$59.99). We’re especially drawn to that Tiberium Crystal USB Drive, PVC light/sound Tesla Coil and Obelisk Replicas, and Metal Mammoth Tank Replica.

The Command & Conquer Remastered Collection will launch on 5 June for both Steam and Origin. 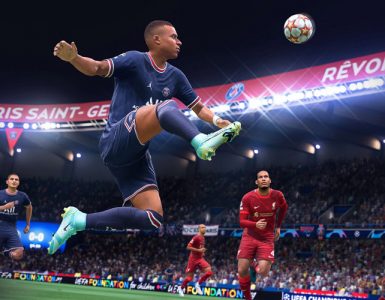