If we didn’t tell you this video was from No Man’s Sky, you’d probably think it was from some early build of Cyberpunk 2077 or something.

Another interesting fact about this place, Replicant City, is that it wasn’t even made by Hello Games — in fact, it was by some very talented and clever fans who manipulated the game’s bugs to construct this area.

This technique, called “glitch building”, is a rather ingenious way of using the No Man’s Sky engine to “force” base-building parts that wouldn’t normally fit together to, well, fit. This allowed the team who built Replicant City, who comprised of the likes of players JC Hysteria and ERBurroughs, to build Replicant City.

The group’s ideas for Replicant City were all inspired by the likes of Blade Runner and The Fifth Element, and the total time to build the place was around 20 hours.

“As a group, we tend to all have grandiose ideas that our PS4s just can’t handle,” said ERBurroughs. “We often overbuild, then reduce the number of parts, down to what is only necessary to convey the idea.” 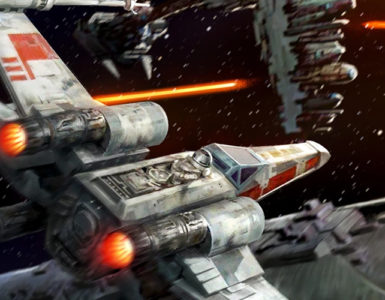 If you grew up in the '80s loving X-Wings, Top Gun and Macross Valkyrie fighters, this is for you. 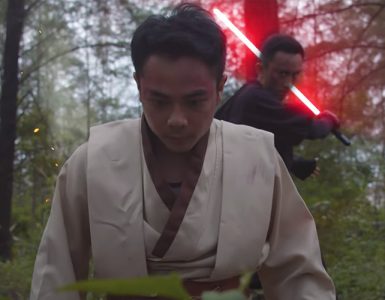 A fine tribute from a band of local Star Wars enthusiasts.

Ever Wished For A Star Wars Anime? Episode 1 Has Arrived (Sort Of) And Its Perfect

Everything is more awesome as an anime.