Little Nightmares II was a beautifully crafted game by Tarsier Studios released back in February 2021. The well-loved game series has garnered quite a cult following over the years, with plenty of fan art revolving around its progatonist, Six.

Harry101UK took a step further and whipped up a full trailer of what he envisioned a Little Nightmares and Portal crossover could look like. The beautiful trailer was created using the Source 2 Filmmaker. Although it took the creator several months to get it done, the end result definitely nailed it to the point where we really want to play this game at some point in the future. But alas, we know it will never happen.

If you’re keen to find out the amount of work that went behind “Portal Nightmares”, be sure to check out the behind-the-scenes video here: 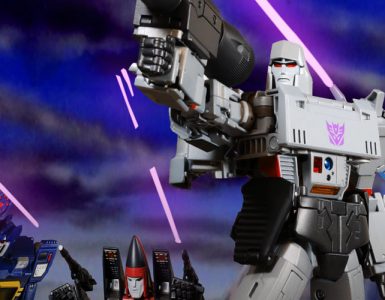 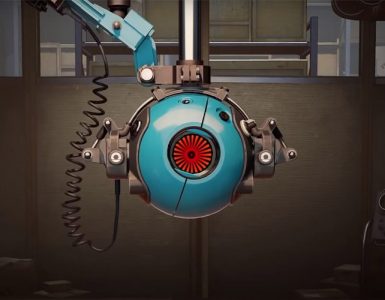