Attack on Titan: The Exhibition compresses the brutality and sheer immensity of the Attack on Titan world into the ArtScience Museum.

The exhibition, organised by SPACElogic, brings the intricate dark fantasy world and vivid characters of the critically acclaimed Japanese manga series by Hajime Isayama to life. This is the exhibition’s premiere in the Southeast Asia region, which coincides with the release ofThe Final Season Part 2 of the anime adaptation on Netflix.

Featuring over 180 artworks by the artist that spans from the manga’s early days when it first started back in 2009 to the present, this is one exhibition that the fans in Singapore won’t want to miss. Highlights include The Great Titan Theatre where the battle between the Attack and Armoured Titan is played across a 10-metre long screen, listening to an interview with Hajime Isayama who reflects on the decade spent creating and expanding the manga, and new pieces that has never been showcased anywhere else in the world. There will also be exclusive merchandise for fans to show off their love for the series.

Tickets will be available for purchase from 20 January 2022 at the Marina Bay Sands box offices and website. The exhibition runs from 19 February to 3 July. 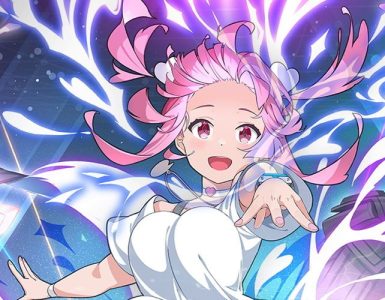