In the near future, it looks like gamers old and new will be able to enjoy some proper gaming-themed hotels licensed by Atari. Yes, folks, Atari is still alive and kicking, though not in the way you’d imagine.

Atari recently signed a contract with a real estate developer in the US, which will then construct eight hotels across the States. The first city that the Atari hotel will grace will be Phoenix. Later on, more hotels will be built in Chicago, Austin, Denver, Las Vegas, Seattle, San Francisco and San Jose.

The hotels themselves will feature gaming-themed, “fully immersive experiences” with features in both “Virtual and Augmented Reality”. It appears that select hotels will also feature the likes of dedicated studios to host esports events, similar to the esports-themed hotel in Japan.

No opening date for the Atari Hotels has been announced as of yet.

Aside from the venture into the hospitality industry, the once-popular company that put out the legendary Atari 2600, with classics such as Asteroids, Pong and Centipede, looks to be making a resurgence in the form of the Atari VCS, which is slated to launch sometime later this year following a successful Indiegogo campaign.

The pieces are slowly falling into place. 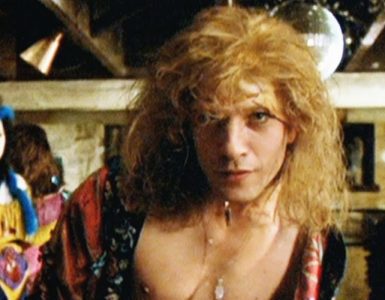 Too bad there's no dank dungeon with a well in it.