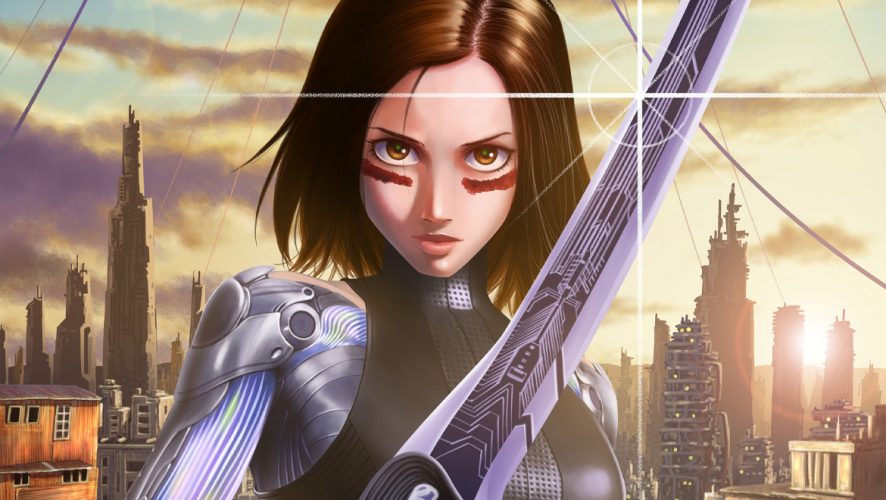 Alita: Battle Angel premiered in Japan at the VR ZONE SHINJUKU on February 14, 2019, which happens to be Valentine’s Day and as it turns out, the creator of the manga Alita: Battle Angel was based on, loved the movie so much he has actually watched it five times already. 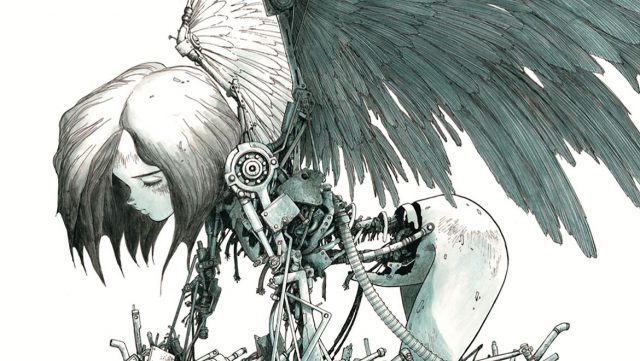 According to Japanese media, Yukito Kishiro, the original creator of the cyberpunk manga Gunnm (otherwise known as Battle Angel Alita) was very satisfied with the long-awaited adaptation. The project for the live-action adaptation was originally launched in 2003 but the movie only came out this year, in 2019.

Prior to the Japan premiere, Kishiro said that he has already watched it four times for free thanks to privileges offered to the movie’s original creator.

During the Japan premiere he said on stage, “Thanks to the great staff, it has become the greatest movie in the world. Every time I see, I can find something new. The composition is amazing. All scenes are special and there are no unneeded ones. It is so exciting that I can’t believe that I created the original story.”

Alita has arrived in #Japan! See photos from the Tokyo premiere, and get your tickets at https://t.co/9oEGhwKxdT to see #Alita: Battle Angel, now playing in theaters. pic.twitter.com/K4MUADnWa1

“The core part of the manga was brilliantly passed on to the film. Including the characters’ emotion and raison d’etre, they were perfectly reflected in the film, so I was very happy,” Kishiro adds.

Although reports from the Box Office has shown that the movie still has a long way to go before it is out of the red in terms of profit, at least the creator is wholly satisfied with the end product. The same can’t be said for a number of other manga-to-live-action adaptations. (Cough. Dragonball Evolution. Cough)