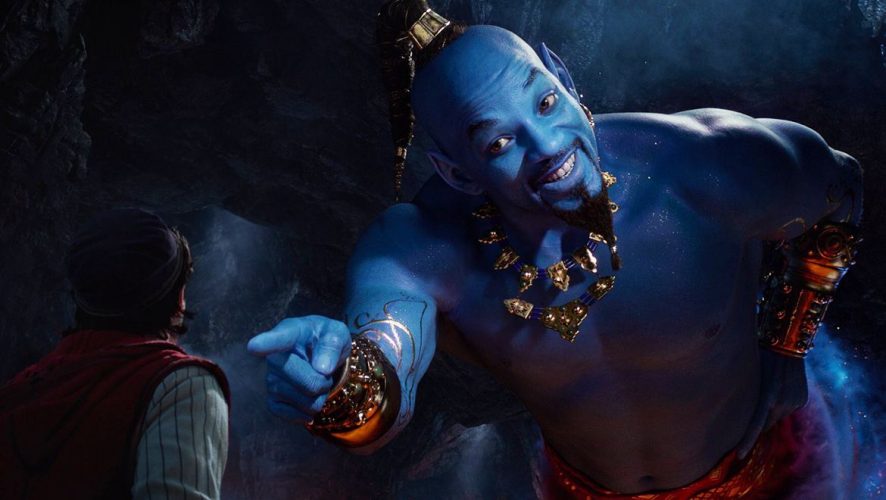 Aladdin Trailer: Will Smith As Genie Is Looking Very Blue

Well, we finally get our first full trailer of Disney’s live-action Aladdin movie, and it’s definitely showing us a whole new world alright, a world where Will Smith is… incredibly blue. No not blue as in sad and depressed. Blue as in the colour blue.

Such an interesting colour choice is sure to divide the fans on whether they like it or not, and sure enough, just minutes after the trailer debuted at the Grammy’s today, fans took to Twitter to post their reactions to Will Smith’s Genie.

This is NOT IT #Aladdin ??? pic.twitter.com/vuIFmK6hJC

Are we sure this is Will Smith as Genie from #Aladdin and not #Avatar? pic.twitter.com/5lQeYDUPEg

When the first teaser image of Aladdin was released on Entertainment Weekly, fans were already ripping it to shreds, with complaints that the Genie as not blue like in the original 1992 classic. Will Smith assured everyone that they were wrong and that the Genie will definitely be blue and well, he certainly delivered.

'I told y’all I was gon’ be Blue!! Y’all need to trust me more often!" – Will Smith #Aladdin pic.twitter.com/pDzjsIpEo5

Fans, be careful of what you wish for. 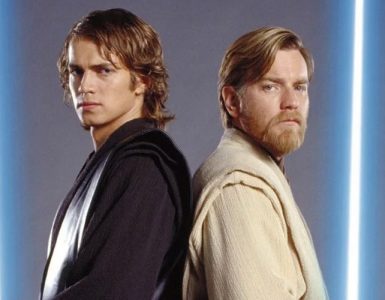