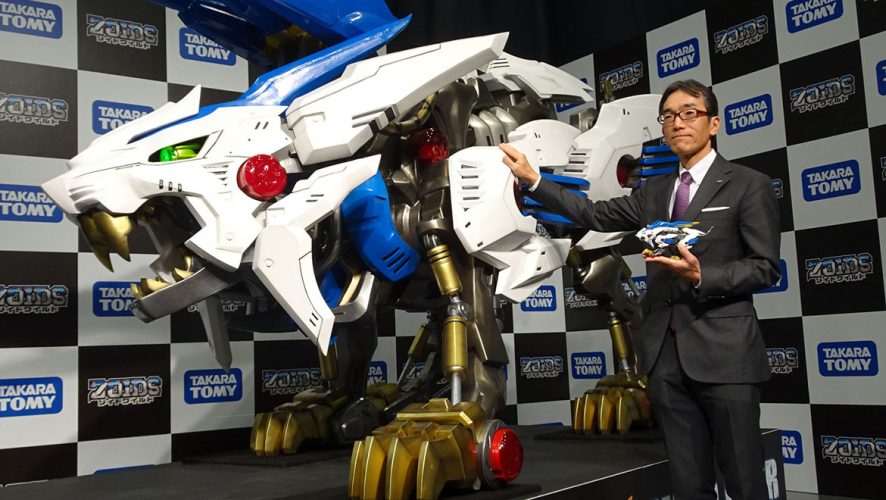 After a 12-Year Hiatus, Zoids is Back with a New Toy Line, Game, and Anime

But in the technologically-lacking childhood days of the past, that’s one way to bring a smile to a kid’s face. After all, beauty lies in simplicity, and the Zoids model line has done that well – much too well, in fact. In just one out of its two big booms, the series managed to rake in a total of ¥44 billion with 25 million shipments worldwide.

In Summer 2018, these mecha-themed animal models will be experiencing a much-welcomed renaissance, following Tomy Co.’s plans to debut its first lineup of Zoid toys after 12 years.

Titled Zoids Wild, the collection will also include a manga series, smartphone app, an anime scheduled for a Summer 2018 launch in Japan, and a Nintendo Switch title. The toy side is set to be released second amongst the list – following the manga’s release in April 2018 – with each Zoid costing ¥3,000.

As of now, only the Gilraptor and the Wild Liger have been confirmed. More information about future models will probably come as the June launch window in Japan draws near, but fans can definitely look forward to messing around with the Wild Blast mechanic on more familiar beast types.

Unfortunately for fans of the big N, no other details were given alongside the announcement of its release, but just this little nugget alone spells great news for the Zoid community.