Adobe MAX 2019: Scenes From The Annual Empowerment Of Creativity For All

This year’s conference took place November 4-6 at the Los Angeles Convention Center. A total of over 16,000 attendees filled the halls and meeting rooms across the 3 days.

On day 1, Adobe revealed a whole slew of new and upcoming apps and improvements to current ones. Fans celebrated the release of the long-awaited Photoshop for iPad. Adobe Aero was also released on iOS, a first-ever tool for creating immersive AR (augmented reality) experiences. Adobe Illustrator for iPad and a Photoshop Camera app were teased, and both are expected to be launched sometime in 2020. And of course, 2020 versions of Adobe’s desktop apps were also released.

During the later part of day 2, the highly anticipated MAX Sneaks took place, where Adobe gave attendees a sneak peek at what their engineers have been busy cooking up in their development labs. This year’s event was hosted by stand-up comedian John Mulaney, and it was an absolute blast, with 11 mind-blowing developments demoed.

Day 2 ended off with the MAX Bash party, where attendees were treated to tons of food and drinks, and a live performance by Vampire Weekend. 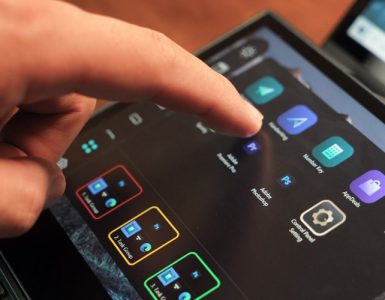 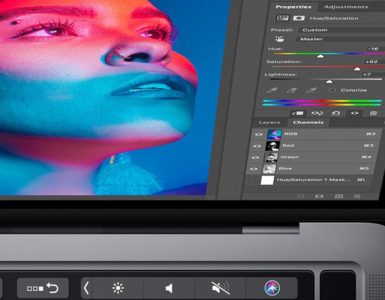