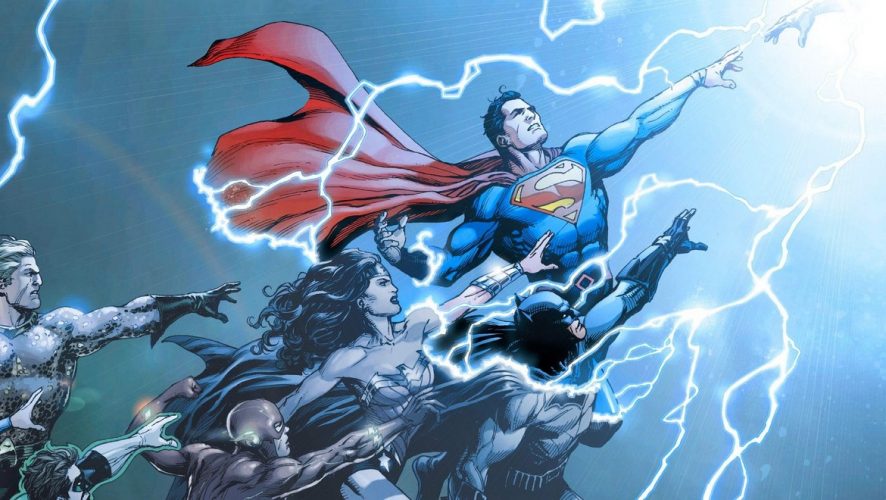 A Rebirth For DC Films Incoming?

DC Films have had a rough ride thus far, with critics pretty much divided on the superhero films that have been put out for the masses to consume. Batman V Superman: Dawn of Justice was a mixed bag, Wonder Woman was, well, wonderful, but Justice League brings us back to status quo once more. To say that the film division of DC needs some help is an understatement, and the company has made the first steps to addressing the problems of bringing DC’s heroes successfully into a cinematic universe.

Walter Hamada, who previously worked as a production executive on several horror films (Stephen King’s IT, The Conjuring, and The Gallows) at New Line, has reportedly been promoted to oversee the film production division as the new president of DC Films. 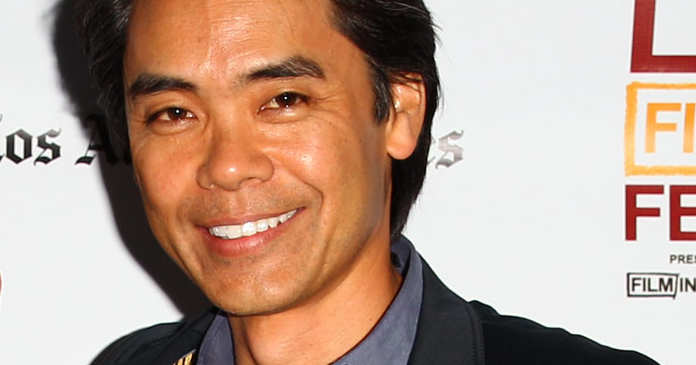 He will replace both Jon Berg and Geoff Johns in the aftermath of Justice League‘s poor performance at the box office. Hamada will not only have oversight of movies that are part of the DC cinematic universe, but all other comic book films produced by the studio as well. Shazam and Cyborg are just two of the upcoming films that could see changes.

Berg will be a production partner alongside Roy Lee (The LEGO Movie, Stephen King’s IT), while Johns will continue as the chief creative officer at DC Entertainment and provide guidance on the company’s film efforts, comic books, and television offerings. Warner Bros. has said Johns will “work closely” with the new DC Films boss.

Would this change shake up things at DC in a positive manner? We can only hope so! Afer all, Marvel can’t  be the only big boy in the superhero genre of films, that would just be plain boring.