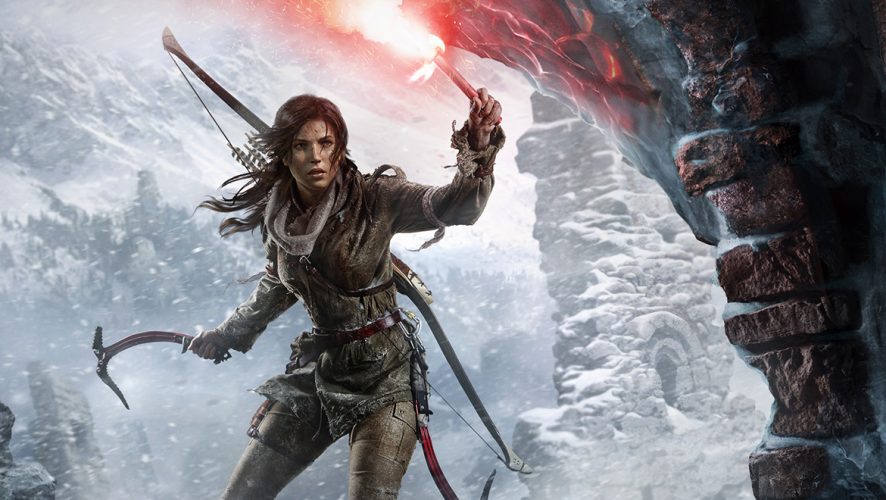 As with most titles, information about a work-in-progress is always hush-hush.

In the case of Square Enix’s new Tomb Raider game, there’s nary a hint of a name, launch date, or platforms.

An official Twitter announcement reveals a new instalment in the works, but offers little of everything else, except a ballpark release year of 2018.

A message to our fans! pic.twitter.com/HlDYsUtZMs

With the upcoming Tomb Raider film to be screened in theatres come March 16, 2018, there’s a strong possibility that the game will be released around that time frame. It’s all purely speculation at this point, however, and even the production studio is being kept as a secret.

While development for the main Tomb Raider games was helmed by Crystal Dynamics, their current involvement with an Avengers video game project – part of a major partnership between Square Enix and Marvel – could hint at a different developer instead.

[Image] Saw someone working on a presentation for “Shadow of the Tomb Raider” on the subway (Possible new game?)

A leak back in October 2016 suggested that Eidos Montreal, the brains behind the Thief and Deus Ex series, may be leading the project, which is supposedly titled Shadow of the Tomb Raider. Till date, Square Enix has has yet to confirm or deny the rumours, but an eagled-eyed gaming historian has observed that the first letter of every sentence in the Twitter statement spells out “shadow” when pieced together, implying that it could be more of the truth than anything else.

It’s staged too perfect to be a coincidence – if anything, the tweet was probably deliberately crafted in that way, with the full intention to weave in subtle hints. Sneaky. 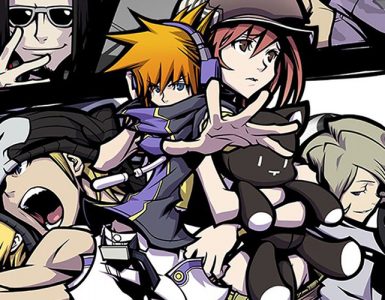 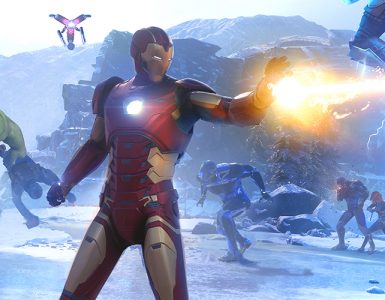 Shaping up to be the game true believers have longed for.