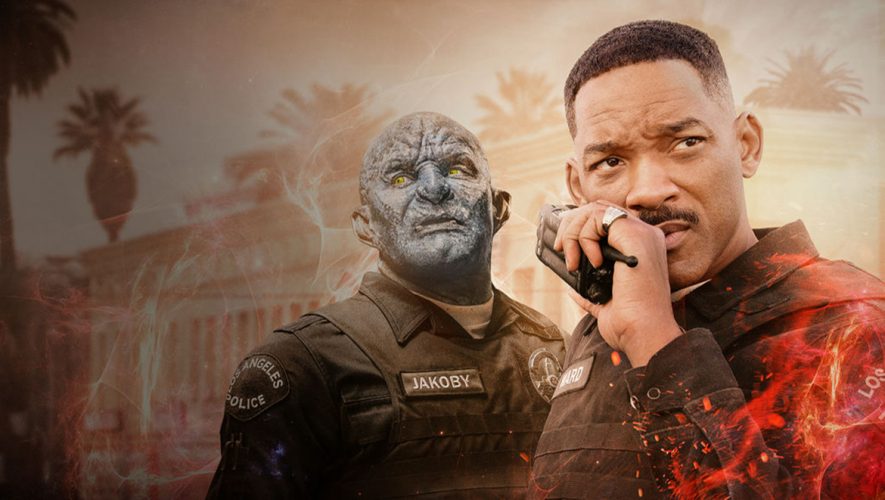 A Bright Sequel is Making Its Way to Netflix

A buddy cop film about the unlikely duo of a human and an orc made a splash in the Netflix community when it was first released on December 22, 2017. Mixing up the worn-weary genre with modern fantasy elements – like elves, and fairies – is Bright, set in an alternative universe where humans and said mythical creatures are living together.

And while some reviewers handed out heavy critique, we liked it quite a fair bit, so when it was announced that a sequel is going to be in the works, we rejoiced. 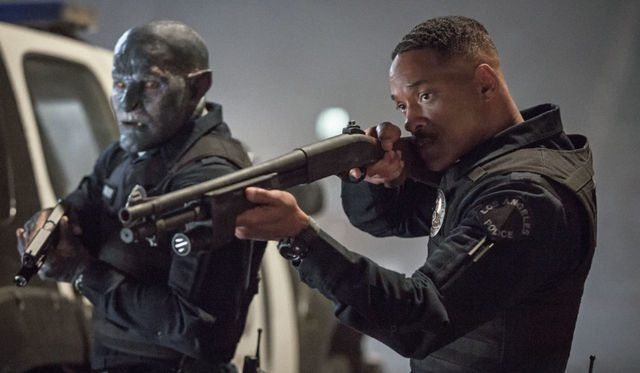 On January 3, 2018, Netflix dropped the further news on Twitter, teasing fans with a video of orcs auditioning for the sequel – a quirky, light-hearted gesture that’s bound to capture the attention of both fans and newcomers alike.

It’s hardly a surprise that Bright is slated for a second instalment, considering its overwhelming popularity. In fact, the film currently holds the honour of being Netflix’s highest-viewed original in its launch week, raking in a total of 11 million viewers in its first three days of release – making it less popular than Stranger Things Season 2, but more of a hit than the second season of The Crown.

The popular streaming service also revealed that Bright was the top movie on its platform in every country, further cementing the film’s spot on the popularity ladder. Casting Will Smith as the protagonist certainly helped, too.

Details of the sequel remains relatively sparse, but fans can look forward to a repeat performance by Will Smith, co-star Joel Edgerton, and writer-director David Ayer. With a lot of high expectations riding on its shoulders, will part two of Bright be able to outperform itself to emerge even…brighter in the competitive landscape of films?

We certainly hope so.