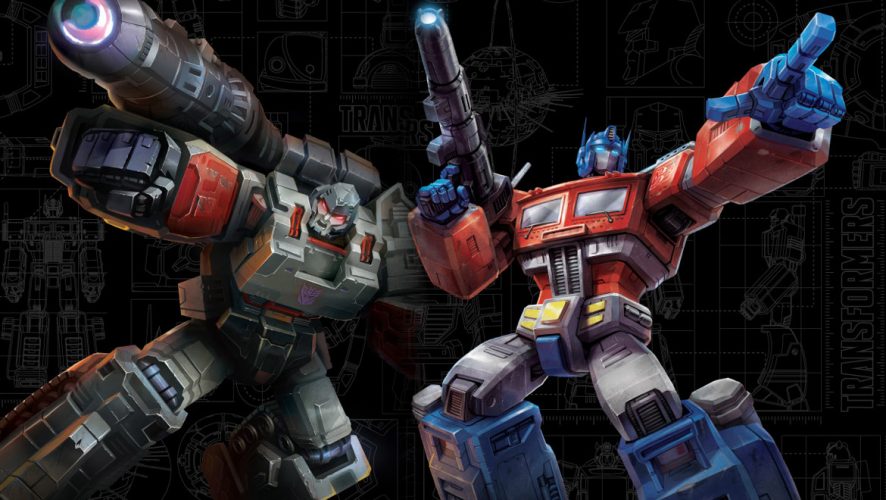 The familiar tune of “The Transformers, more than meets the eye!” should bring back some fond memories for older fans of the animated series. Following that, another season based off Hasbro’s Generation 2 toy-line was produced alongside its then-ongoing comic counterpart, before the franchise underwent a revival in 2007 through the total reboot of the Transformers universe.

Not that it was needed in the first place.

It’s undeniable that the world of Autobots and Decepticons has enjoyed a successful run nonetheless, capturing the hearts of many worldwide. Especially, if you grew up with the likes of the original Generation 1 Transformers. Looking at the amount of toys being rolled out these days, we know the real draw still remains with the original non-Bayverse universe.

Bringing that love to local shores, a Transformers Run will be held on January 6, 2018 for the first time in Singapore’s history. Spanning over 5km, the non-competitive race is themed after the Transformers Generation One storyline, which means familiar faces like Optimus Prime, Bumblebee, and Megatron are set to make mascot appearances along the scenic route of Palawan Beach for photo opportunities.

The good thing is, participants can select their choice of allegiance – ally with Optimus Prime and his merry band of heroic Autobots, or cross over to the side of Megatron and his villainous Decepticons. No matter the final decision, be prepared to roll out, and have fun as the run kicks off.

With an additional carnival with booths, games, and activities galore, individuals also have the chance to unwind prior to or after the race. Fancy more blood-pumping action? There’s the NERF game trial for thrillseekers. Prefer some entertainment content? Contests and music performances will be held on stage. Dedicated collectors can look forward to expanding their inventory with more Transformers merchandise as well, while a meet-and-greet session with Optimus Prime and Bumblebee is bound to excite kids.

Each sign-up will entitle participants to a goodie bag consisting of an official Transformers Run T-shirt, a water bottle, wristband, drawstring bag, discount coupons, treats from other partners, and the Finisher Medal. The first round of collection has already passed, but don’t fret – the remaining goodie bags are still available for collection at the carnival grounds, with entry to Sentosa made free via the e-ticket sent to their accounts to be printed out.

Interested parties can head on down to the Transformers Run website for more details on registration, which remains open till the actual race day itself, and other relevant details. Pricing leans towards the more expensive spectrum, but it’s all for a good cause: part of the proceeds will go to social service organisations supported by Community Chest, and vulnerable families in the South West District.

Indulge in your love for all things Transformers, and help make someone’s day a little better – there’s no better way than to start the new year right.