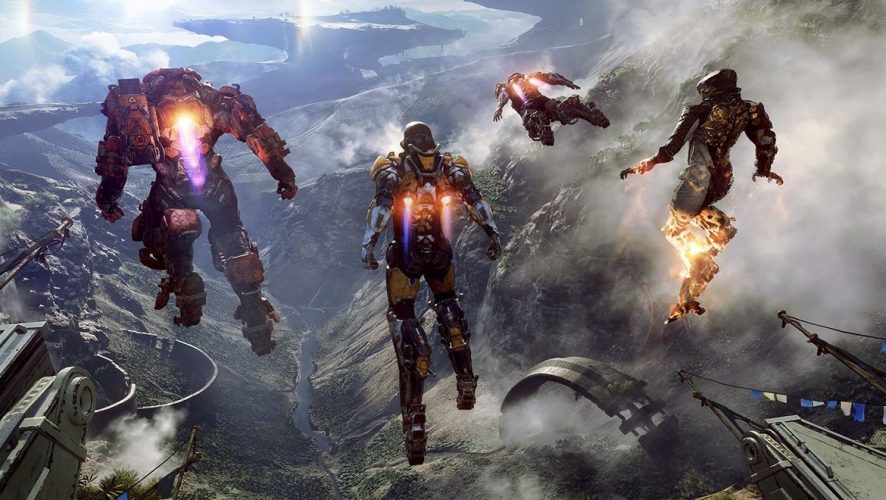 Anthem is still a few weeks away from release, but from what the developers have already shown of the game (which is a pretty fair bit!), it looks to be shaping up really nicely.

While the game has invariably drawn comparisons to similar games like Destiny, Anthem appears to boast some cool features that could allow it to stand head and shoulders above Bungie’s shared-world RPG-shooter.