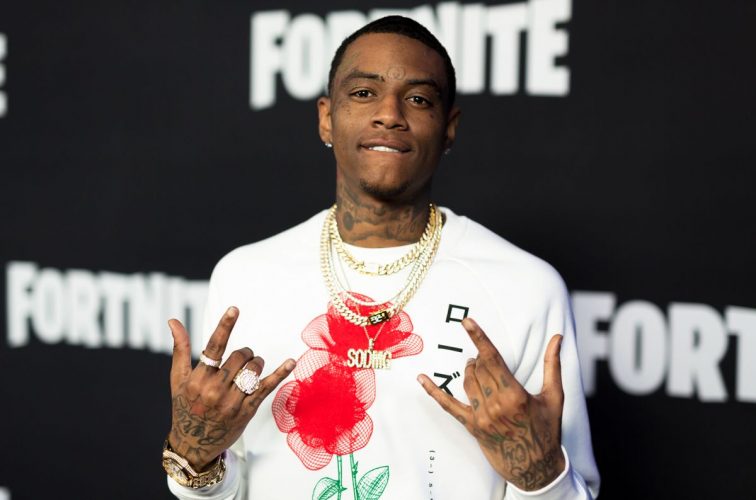 Soulja Boy Announces That Fortnite Will Be On The Next Soulja Console, Epic Games Says No

Soulja Boy is back, and this time around, it is not to drop some news on his new game console, such as the SouljaGame Handheld – which was pretty much a Sony PlayStation Vita ripoff. Instead, Soulja Boy claims that he is currently working on getting Epic Game’s popular battle royale game Fortnite onto his Soulja game consoles.

In a recent panel conversation on Complex’s hip-hop debate show Everyday Struggles, Soulja Boy was asked a question that was probably on everyone’s mind: How does he intend to get away with this whole game console scheme when all the console does is act a platform to emulate games from other publishers?

Soulja Boy took offence to that question, stating that every game that will be available on his platform will be licenced.

Needless to say, no one is truly hopeful that Soulja Boy will really be able to bring Fortnite over to his game consoles, as he would need Epic Game’s official game launcher to properly boot up Fortnite. “You can’t play Fortnite on a rooted or jailbroken device, due to anti-cheat measures,” Chester adds.

For those who are interested in watching the full interview with Soulja Boy, you can watch the video below. The conversation on video games starts at 22 minutes.