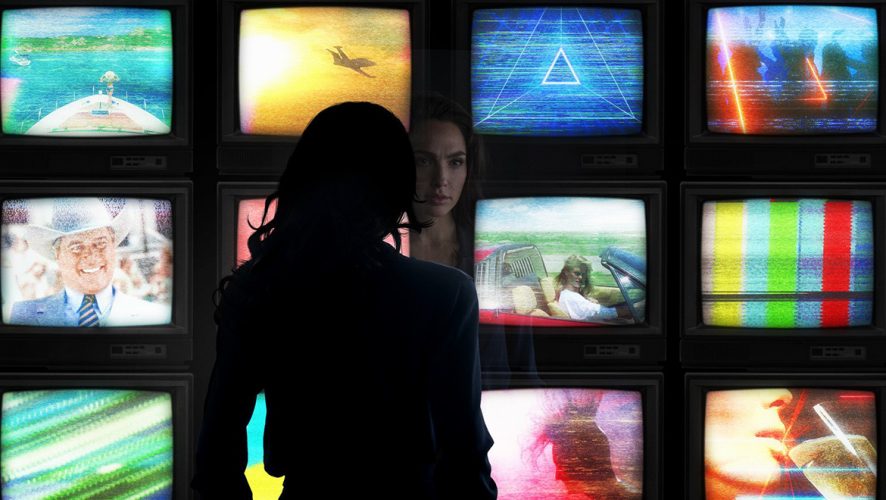 We’ve all been dazzled by Gal Gadot’s off-the-charts level of kickass when she took to the silver screen as Diana Prince AKA Wonder Woman back in 2017.

Critics raved over the unprecedented display of strength and combat-proficiency in the all-female troop of Amazonian warriors, fans cheered for it, and melted over a certain endearingly genuine Steve Trevor.

So it’s perhaps to vast, bone-deep disappointment that we share the news of Wonder Woman 1984’s delayed premiere, announced here in Gadot’s recent tweet. Warner Bros. president of domestic distribution, Jeff Goldstein, has since officially confirmed that the Wonder Woman sequel will not be returning to the silver screen for a whole other year, instead choosing to debut June 5, 2020, citing a “changing competitive landscape”.

For those familiar with the industry, we can probably take this as a subtle nod to Star Wars: Episode IX and Frozen 2, both set to take over the theatres during 2019’s holiday season. Nevertheless, the extra months may give Director Patty Jenkins (Monster, I Am the Night) much appreciated breathing space to finetune the film however she deems best.

Super excited to announce that, thanks to the changing landscape, we are able to put Wonder Woman back to its rightful home. June 5, 2020. Be there or be square!!!

Wonder Woman 1984 will star Kristen Wiig (How to Train Your Dragon, Despicable Me 3) as one of our primary antagonists, Cheetah. We’ll also be seeing a couple of familiar faces return with Gal Gadot, including, quite surprisingly, Chris Pine’s (Star Trek Beyond, A Wrinkle In Time) — although we still haven’t the faintest clue how Steve Trevor gets himself to 1984. Whatever the case, if the film is anything like its prequel, it’ll be well worth the wait. 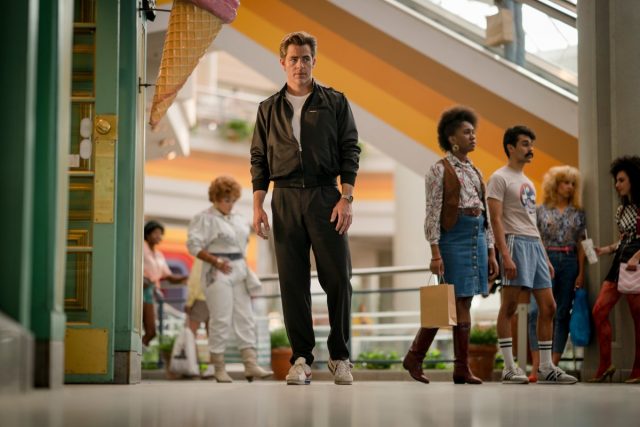