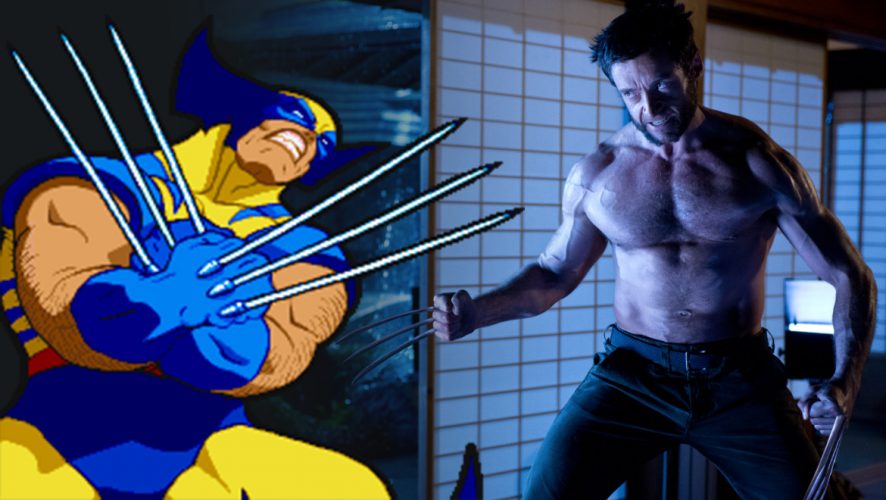 The new X-Men movie is out in case you haven’t heard. We thought it was alright, but quite a number of pop culture sites and movie critics were indifferent.

It could be the barrage of superhero films that can drive fatigue into even the most stalwart of comic book lovers, or maybe the X-Men movies as a whole do not stand the test of time save for X-Men: First Class. What is timeless and consistent though, is the franchise’s biggest draw: the v-shaped hair, Adamantium claw-brandishing mutant Wolverine played by Hugh Jackman.

Whether he gets the limelight in the X-Men films or just a tiny cameo, people will flock to an X-Men movie when he’s around. And what better way to pay tribute to the Canucklehead than with a montage of his best bits, now spiced up with appropriate sound effects from a particular crossover game series by Capcom?

If you love this video, perhaps you’d like to check out our Captain America mash-ups too!

Do also check out SoundScape, the other half of this collaboration.